How To Stream Why Women Kill On CBS All Access

Starring Lucy Liu, Ginnifer Goodwin, and Kirby Howell-Baptiste, the new dark comedy is available for streaming on Thursdays, exclusively on CBS All Access.
In Why Women Kill, the all-new dark comedy from Creator and Executive Producer Marc Cherry (Desperate Housewives, Devious Maids), hell hath no fury like a woman scorned.

However, in the case of Why Women Kill—which premieres on Thursday, Aug. 15 exclusively on CBS All Access—fans will follow the lives of three scorned women who all occupied the same Pasadena mansion. Each lives in a different era and with a different set of circumstance that all add up to a perfectly chilled cocktail of love, deception, and death.

READ: Why Women Kill Binds Its Characters Across Decades Through Betrayal—And Death 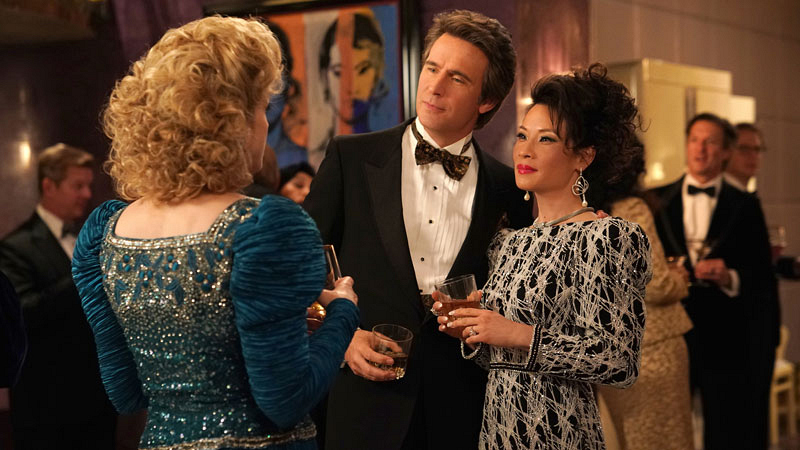 Here are all the juicy details about the salacious 10-episode season, exclusively available for CBS All Access subscribers.

What is Why Women Kill about?
Why Women Kill follows the lives of three women from different decades—Ginnifer Goodwin plays a housewife in the '60s, Lucy Liu a socialite in the '80s, and Kirby Howell-Baptiste a lawyer in 2019—and examines how each one deals with infidelity in their marriage.

Over the years, the roles of women have definitely changed; but their reaction to betrayal... has not. 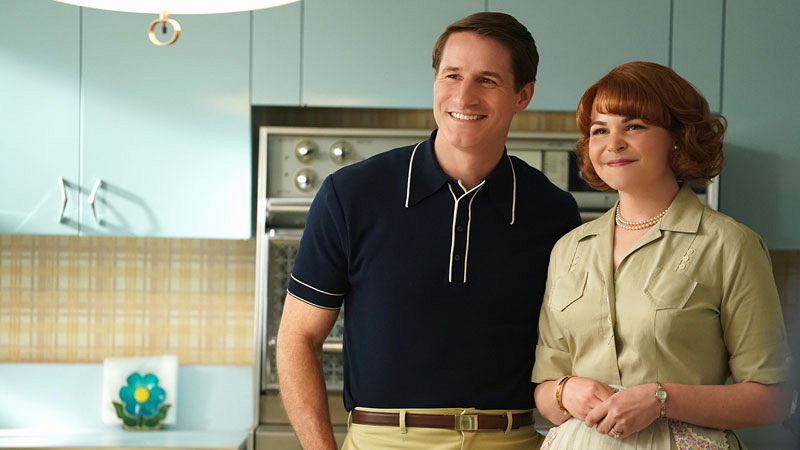 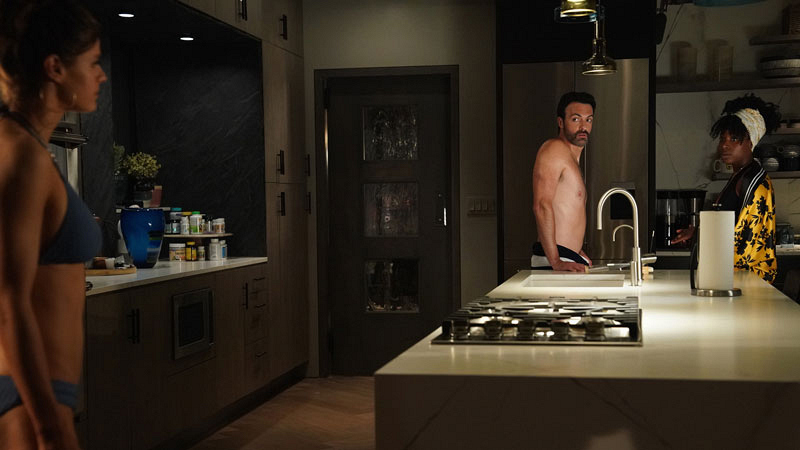 What else can I stream on CBS All Access?
Not only will CBS All Access let you stream full episodes of Why Women Kill as they're released, but you also get access to a slew of CBS All Access original series like The Good Fight, Tell Me A Story, Star Trek: Discovery, The Twilight Zone, No Activity, and Strange Angel. Don't miss the upcoming Star Trek: Picard—with Sir Patrick Stewart reprising his iconic role—the true-crime drama Interrogation, and The Stand, a limited-event series based on the Stephen King novel of the same name.

Of course, CBS All Access gives you thousands of episodes from CBS shows on demand. That includes full episodes from current and earlier seasons of your favorites like Madam Secretary, Mom, Elementary, and many more. And you'll get all the special events you've come to love on CBS, like the Tony Awards®, GRAMMY® Awards, Kennedy Center Honors, and Academy Of Country Music Awards.

Stream the series premiere of Why Women Kill on Thursday, Aug. 15, on CBS All Access. Then, don't miss all-new episodes when they're released every Thursday, exclusively for CBS All Access subscribers.