Why Women Kill, A New Comedic Drama From Marc Cherry, To Premiere On Thursday, Aug. 15

All-new episodes will be available to stream weekly on Thursdays, exclusively to CBS All Access subscribers.
Summer is about to get a little more sinful when Why Women Kill, a darkly comedic drama from the mind of Marc Cherry (Desperate Housewives, Devious Maids), premieres on Thursday, Aug. 15, exclusively on CBS All Access.

Then, every Thursday, fans can stream all-new episodes of the series.

READ: CBS All Access Picks Up Why Women Kill, A New Drama From Marc Cherry 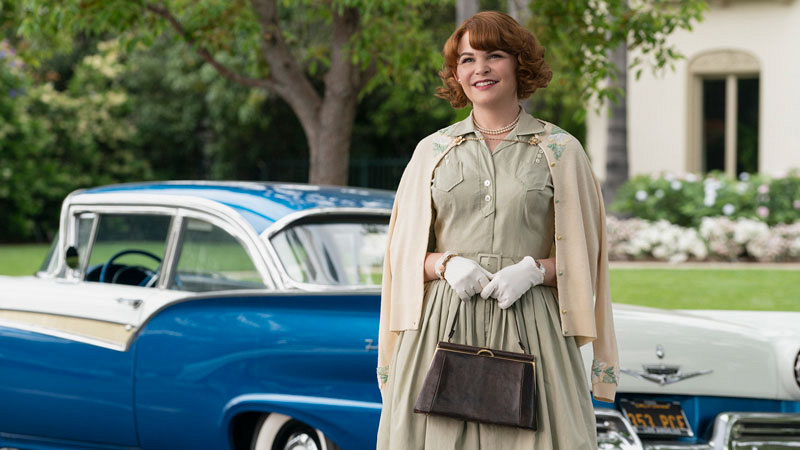 Why Women Kill details the lives of three women living in three different decades: a housewife (played by Ginnifer Goodwin) in the '60s, a socialite (played by Lucy Liu) in the '80s, and a lawyer (played by Kirby Howell-Baptiste) in 2019, each dealing with infidelity in their marriages.

The 10-episode CBS All Access Original series will examine how the roles of women have changed over the years, but how their reaction to betrayal... has not. 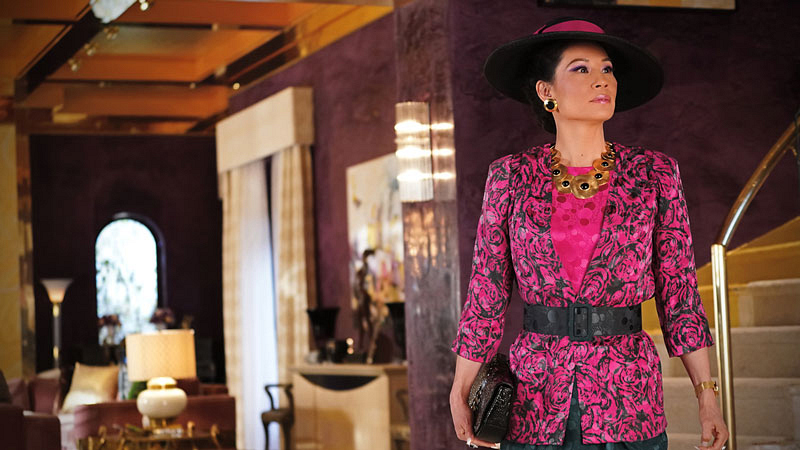 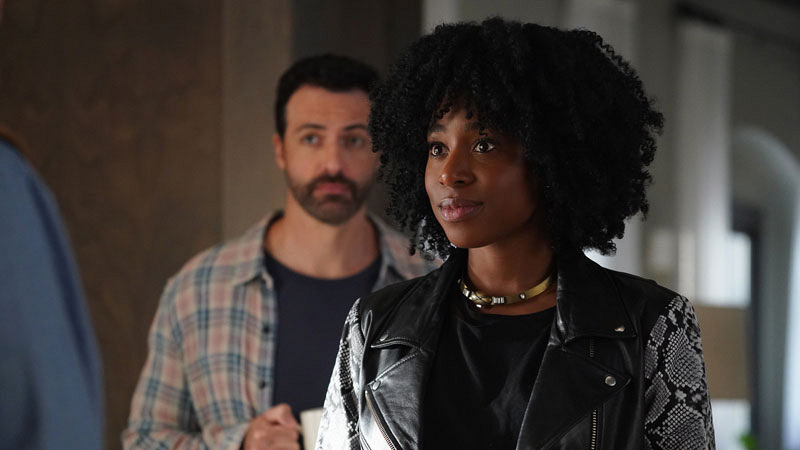 The series will be produced by Imagine Television Studios and CBS Television Studios. Creator Marc Cherry will serve as Executive Producer, alongside Imagine's Brian Grazer and Francie Calfo, in addition to Acme Productions' Michael Hanel and Mindy Schultheis. Marc Webb will also serve as Executive Producer in addition to directing the series premiere and two additional episodes.

Stream the series premiere of Why Women Kill on Thursday, Aug. 15, exclusively on CBS All Access.