Season 2 of the animated news satire series will premiere on Thursday, March 4 on Paramount+.
If there's one thing we've learned from 2020, it's that the news cycle doesn't stop. But never fear, here to dissect and satirize it for you is Stephen Colbert Presents Tooning Out the News, returning for an all-new second season with a shiny, updated name.

The first half-hour episode of Season 2 will premiere Thursday, March 4, coinciding with the launch of Paramount+, and the rest of the season picks up on Monday, March 8. New segments will be available daily, culminating in a weekly full episode on Paramount+.

STREAM: Season 1 Of Stephen Colbert Presents Tooning Out The News

"We are ecstatic to be collaborating again with the talented creative team behind Stephen Colbert Presents Tooning Out the News," said Julie McNamara, Executive Vice President and Head of Programming, Paramount+. "They overcame every obstacle 2020 threw at them and day after day delivered an extremely smart, inventive, and funny program that offered our audience a bit of reprieve from the 'regular' news cycle. We're cautiously optimistic about what's in store for 2021, but no matter what, we're eager to know what the series' mostly informative segments and characters will have to say about it."

In addition to "Big News," "Hot Take," "Inside the Hill," and "Virtue Signal," Season 2 welcomes a number of new analysts and two new segments to the Tooning Out the News universe. 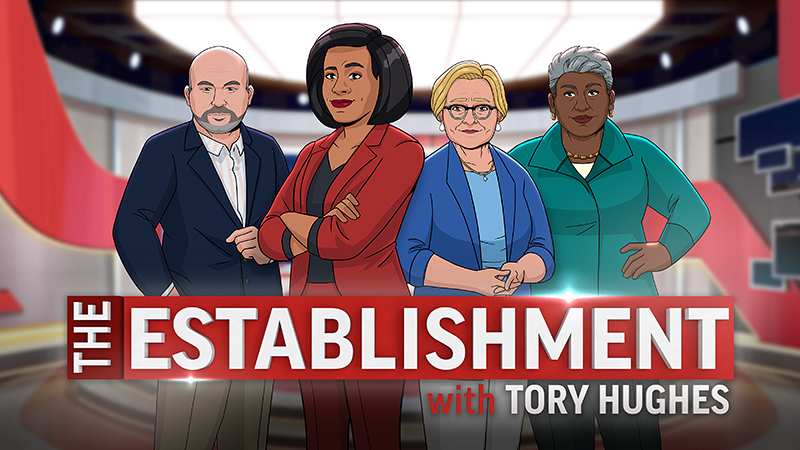 "The Establishment with Tory Hughes" features veteran host and self-described "good Republican" Tory Hughes, who stands up for the center-right value of politely making things worse alongside an elite panel of Washington termites. 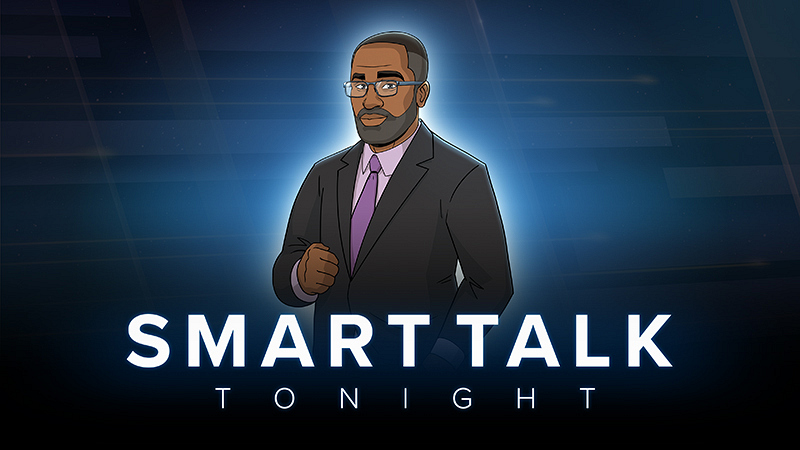 "Smart Talk Tonight" is a news magazine series that spotlights Tooning Out the News' stable of highly respected, soon-to-be-disgraced animated hosts as they sit across from real newsmakers in a real studio for intimate, one-on-one interviews.

Stream the Season 2 premiere of Stephen Colbert Presents Tooning Out the News on Thursday, March 4 on Paramount+.