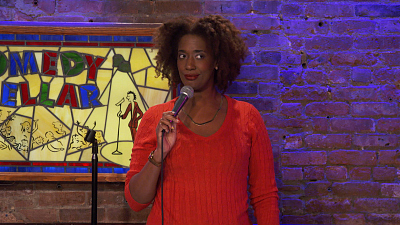 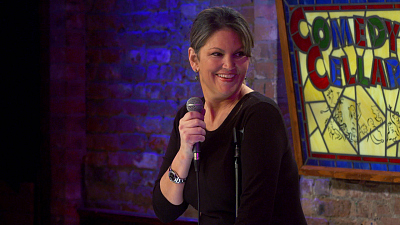 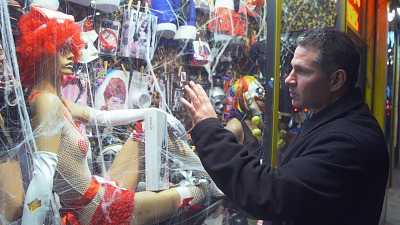 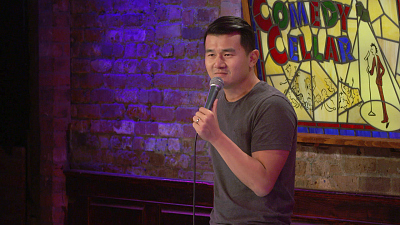 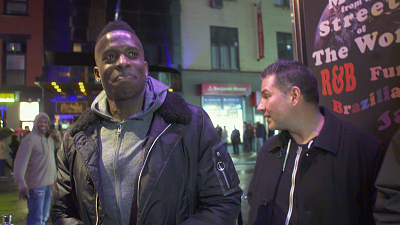 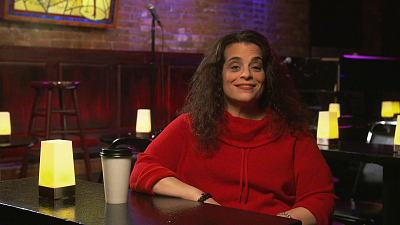 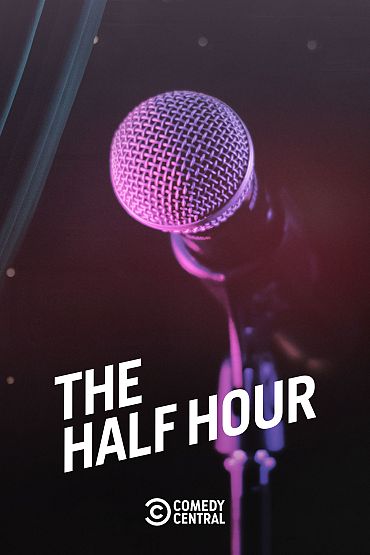 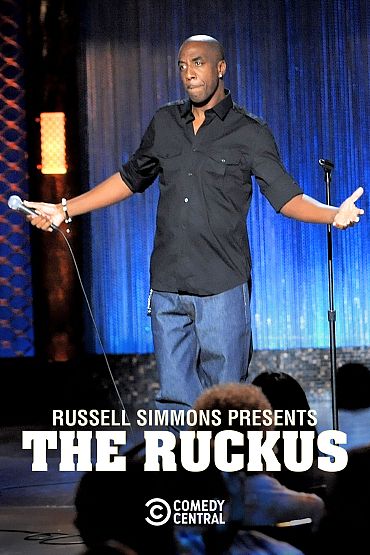 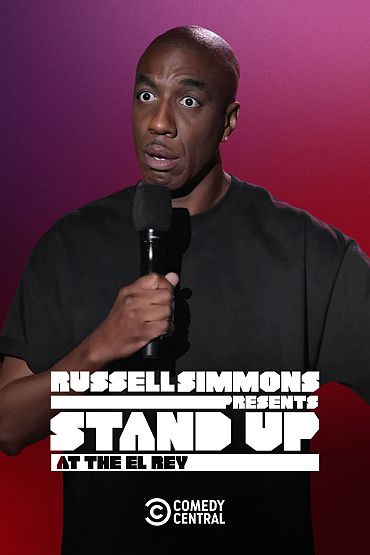 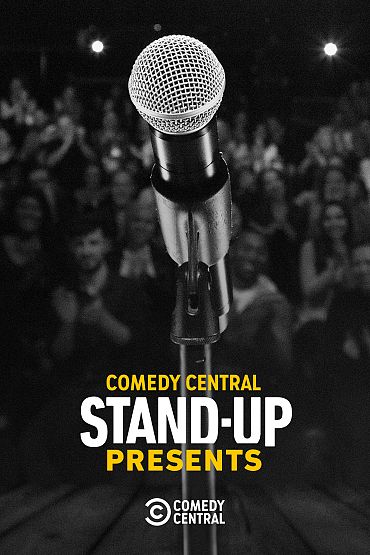 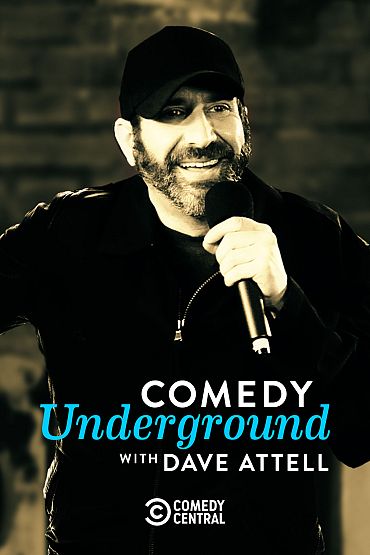 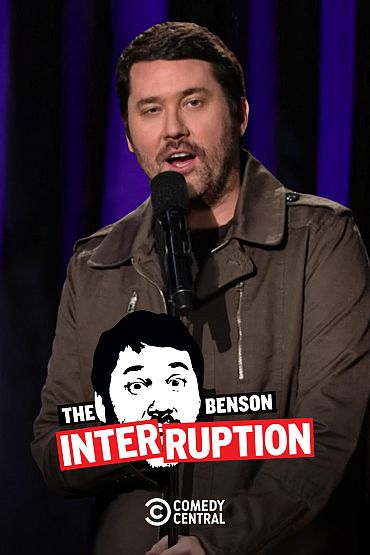 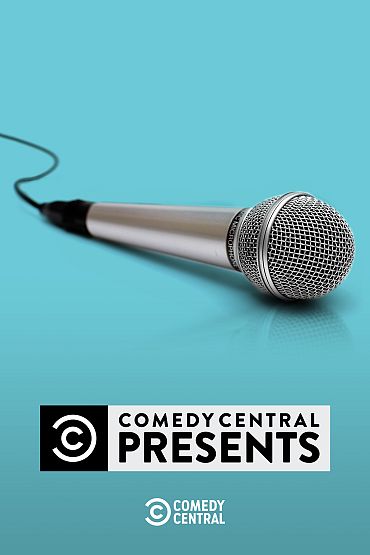 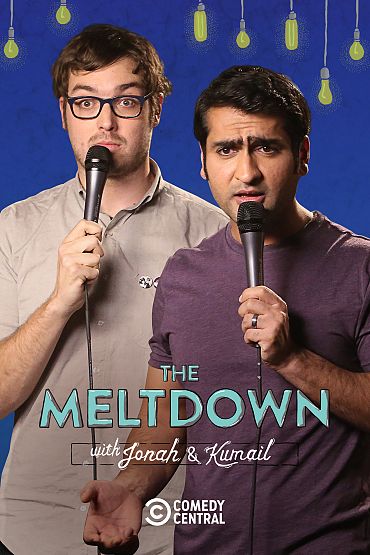 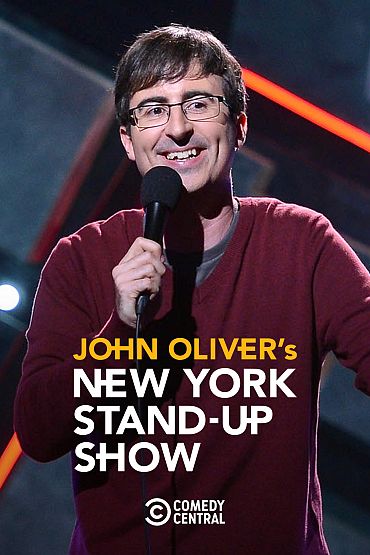 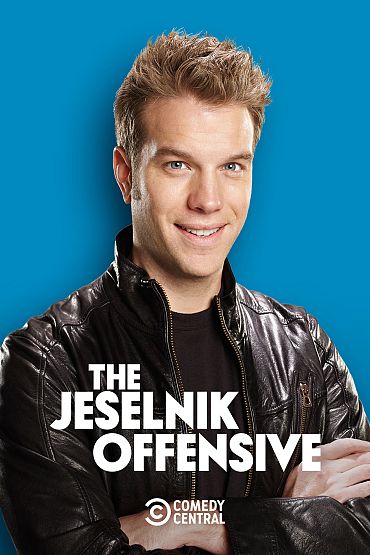 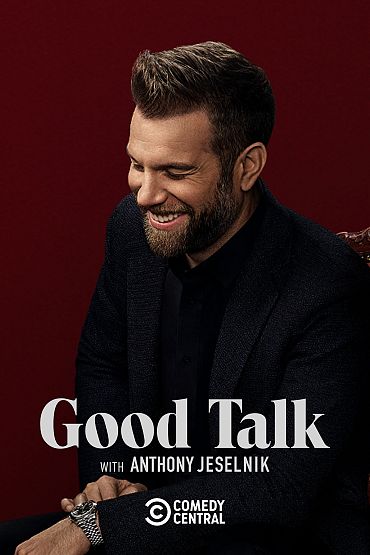 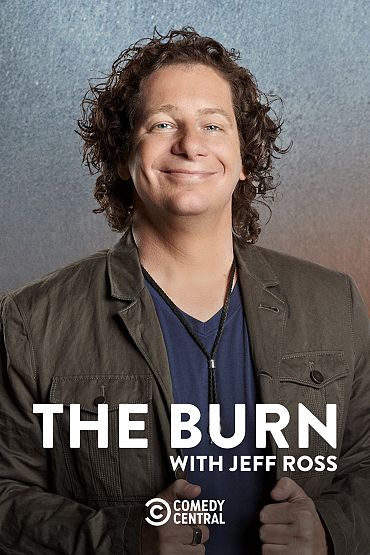 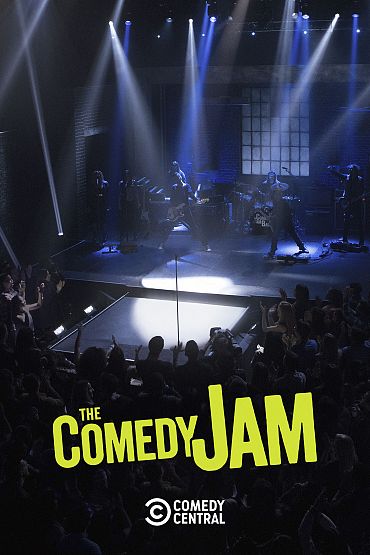 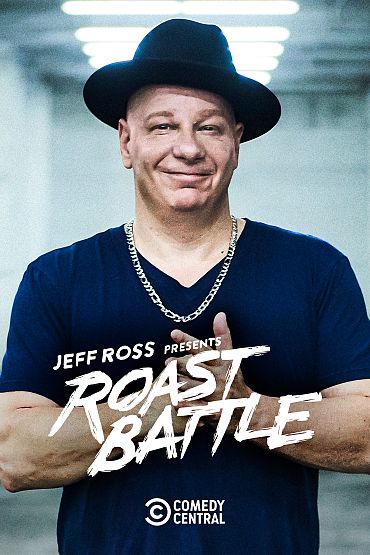 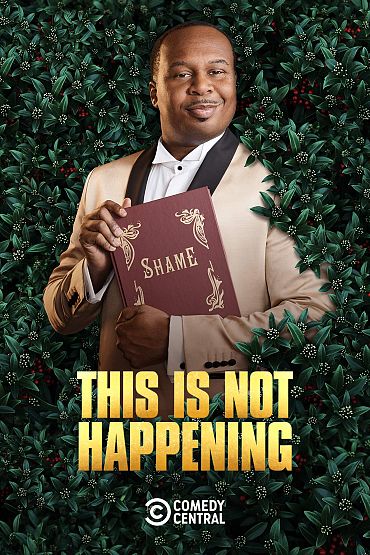 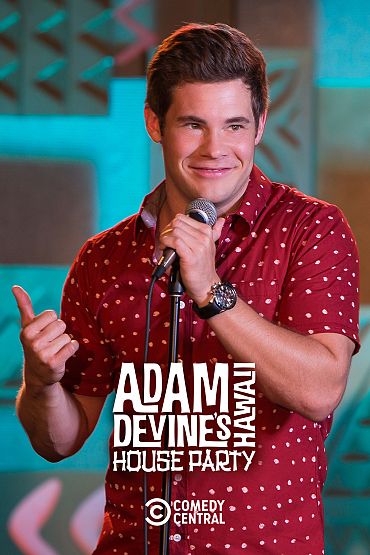 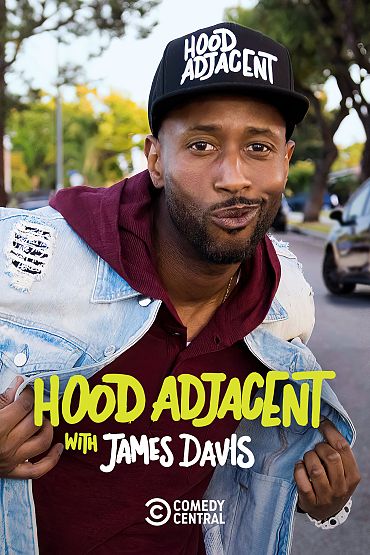 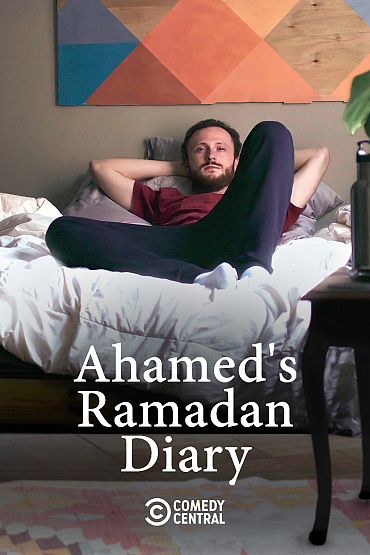 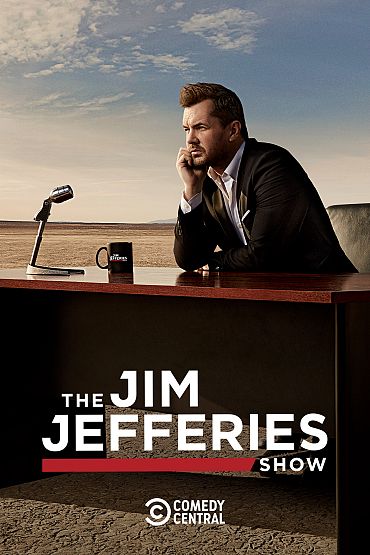 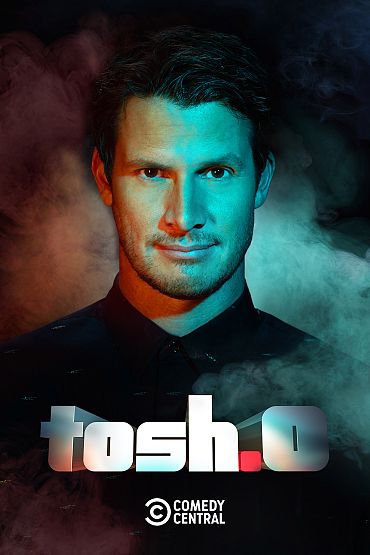 About
This Week at the Comedy Cellar
Now Streaming
Episode Guide
Comedy Central gets back to basics, providing a front row seat to fans of topical stand-up comedy. Filmed at the legendary Comedy Cellar in New York, each half-hour episode features sets from rising performers and established legends who react to recent headlines and weave sharp takes on current events. Interspersed among the acts is a look at the Comedy Cellar's famed "comics' table," where featured comedians debate the week's topics and discuss their process of taking what everyone's been talking about and spinning it into comedy.
Read more
19 EPISODES WITH SUBSCRIPTION
This Week at the Comedy Cellar
TRY IT FREE