Join The Talk Hosts In Reading "Cicely Tyson: Just As I Am" For Black History Month

The hosts will read and discuss the late icon's new book in her honor.
Join the hosts of The Talk as they celebrate Black History Month and the life of a true icon, Cicely Tyson.

In the wake of Ms. Tyson's recent passing, the hosts of The Talk will be reading her recently published autobiography, Cicely Tyson: Just As I Am, to honor the life she lived and celebrate a woman who contributed so much to Black history.

In the book, Ms. Tyson retells the story of her life growing up as a shy church girl in 1920s Harlem to her transformation into a Hollywood screen icon. Throughout the book the legendary actress details notable moments from both her personal and professional life, including her relationship with jazz legend Miles Davis. 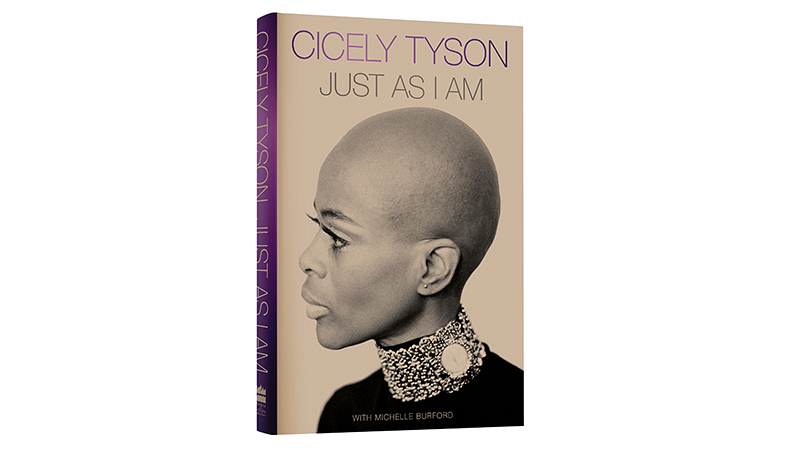 In Ms. Tyson's own words, "Just As I Am is my truth. It is me, plain and unvarnished, with the glitter and garland set aside. In these pages, I am indeed Cicely, the actress who has been blessed to grace the stage and screen for six decades. Yet I am also the church girl who once rarely spoke a word. I am the teenager who sought solace in the verses of the old hymn for which this book is named. I am a daughter and mother, a sister, and a friend. I am an observer of human nature and the dreamer of audacious dreams. I am a woman who has hurt as immeasurably as I have loved, a child of God divinely guided by His hand. And here in my ninth decade, I am a woman who, at long last, has something meaningful to say.”

Cicely Tyson (96) had a career in Hollywood spanning over six decades. Born in Harlem in 1924, she began modeling as a young woman before making the transition to acting.

Watch The Talk weekdays on CBS and CBS All Access.