The special will air Monday, May 11 at 8/7c on CBS and CBS All Access hosted by Drew Carey.

STREAM: Full Episodes Of The Price Is Right On CBS All Access 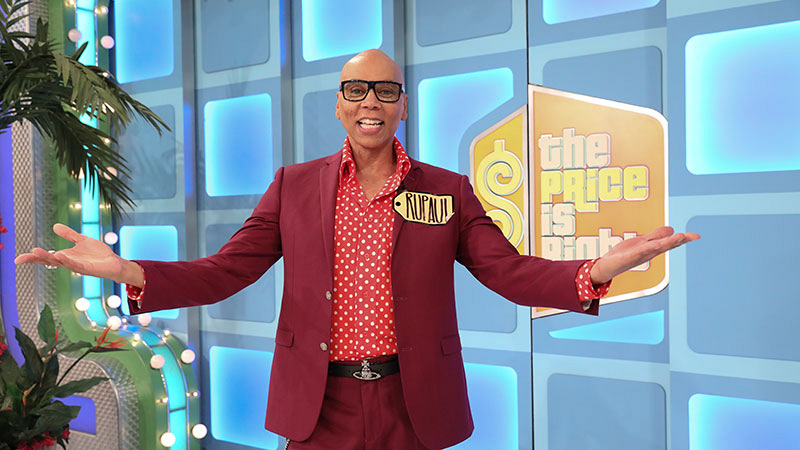 RuPaul will be playing to raise money for the charity Planned Parenthood while the contestants will have the opportunity to win amazing prizes, including the latest electronics, a new designer wardrobe, thousands of dollars in cash, and of course, brand new cars!

Since 2009, RuPaul has executive produced and hosted the reality competition series RuPaul's Drag Race which airs on VH1, for which he received six Primetime Emmy Awards in 2016, 2017, 2018, and 2019. RuPaul is the most commercially successful drag queen of all time, and in 2017, he was included in the annual Time 100 list of the most influential people in the world.