Executive Producers Robert And Michelle King share behind-the-scenes memories and reflect on their favorite episodes.
On September 22, 2009, Alicia Florrick (Julianna Margulies) stood by her husband and then-State's Attorney Peter Florrick (Chris Noth) during a humiliating press conference seen all over television—and, what followed was as jolting as a slap to the face.

For seven perfectly crafted seasons, The Good Wife Executive Producers Robert and Michelle King served up more than just a courtroom and political drama. Episodes managed to incorporate edgy and intelligent storylines that somehow felt ahead of the news cycle. Gravitas and high-stakes plots were carried by compelling characters and punctuated with sharp humor... plus a few quirky judges, in our opinion.

STREAM: Watch Every Episode Of The Good Wife On CBS All Access 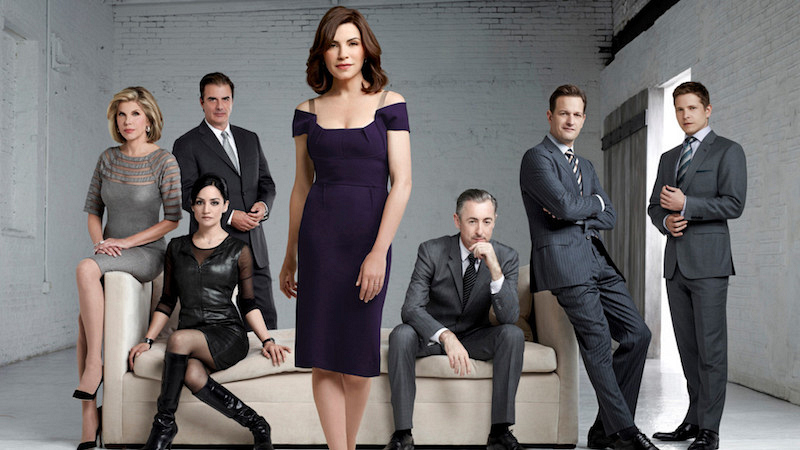 Since wrapping production in 2016, the Kings have gone on to create several more gripping shows, like the first CBS All Access original drama The Good Fight, an acclaimed spinoff ofThe Good Wife, which is currently preparing for Season 4 in 2020.

Plus, there's the King's latest project, Evil, a psychological mystery, which also happens to star Mike Colter—who plays drug impresario Lemond Bishop in the The Good Wife / The Good Fight universe—premiering on Thursday, Sept. 26 at 10/9c on CBS and CBS All Access.

Of course, for many of us, it was The Good Wife that first made us fall in love with the King's work.

In celebration of the 10th anniversary of the series premiere, we asked the creative power couple to share some memories from the show and its spinoff.

What was your all-time favorite scene to write or shoot?
We loved shooting the Alicia and Will (Josh Charles) elevator kissing scene that ended Season 2 ofThe Good Wife [in the full episode, "Closing Arguments"]. It was a completely improvised scene. We were in the lobby of a very busy hotel and we couldn't gain crowd control of the elevators, so we couldn't shoot the scene as written.

When we got back to the stages, Stephen Hendrickson, the production designer, threw up three walls to match the elevator, and then we created the doors opening and closing in the editing room. They were all fake. That was our daughter pushing all the buttons in the elevator. It was a lot of fun because the sequence was all visual. It felt like doing a short romantic movie. 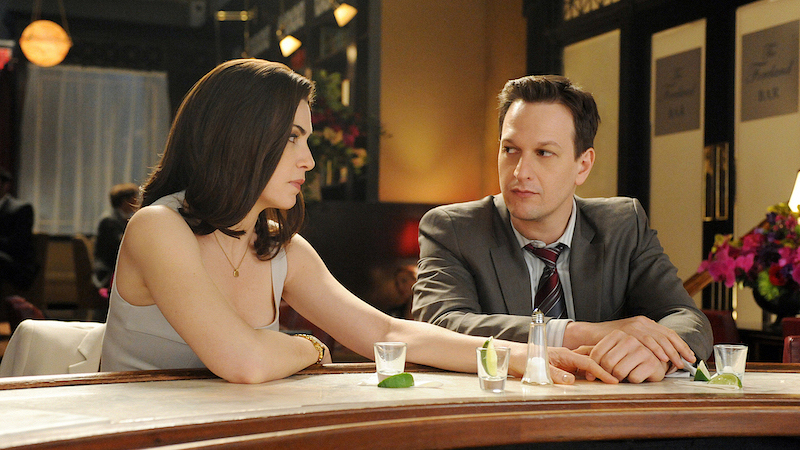 What's something fans of the show don't know about The Good Wife?
In the 10 years of filming our Chicago-set shows, only one scene was actually filmed in Chicago. During The Good Wife's Season 5 episode "Live From Damascus," Brooke Kennedy filmed Josh Charles jogging by the edge of Lake Michigan.

Then, in the episode "Foreign Affairs"(Episode 20, Season 2), Venezuelan politician Hugo Chavez was actually played by Matt Czuchry in costume/prosthetics.

What are your favorite episodes from The Good Wife and/or The Good Fight?
The best episode of The Good Wife was probably "Hitting The Fan" in Season 5—the one in which Will fires Alicia. 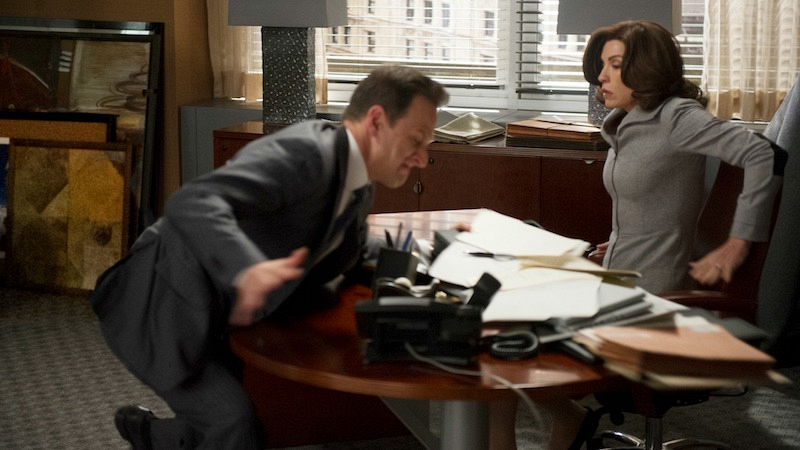 The second best was probably "The Last Call," also in Season 5, in which Alicia is told about Will's death.

And, as for The Good Fight, we love the Pee-Pee tape episode, "Day 464," and the one about CEO misbehavior in the episode titled "The One About the Recent Troubles." 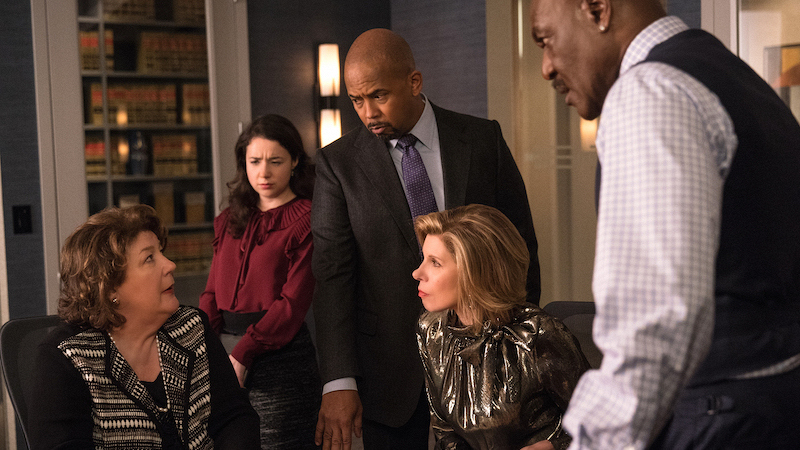 On The Good Fight, it would be watching Christine Baranski and Audra McDonald rehearse "Raspberry Beret" [watch the finished scene starting at the 35 minute mark] and listening to Audra McDonald sing to the crew in gratitude at the wrap of the third season. 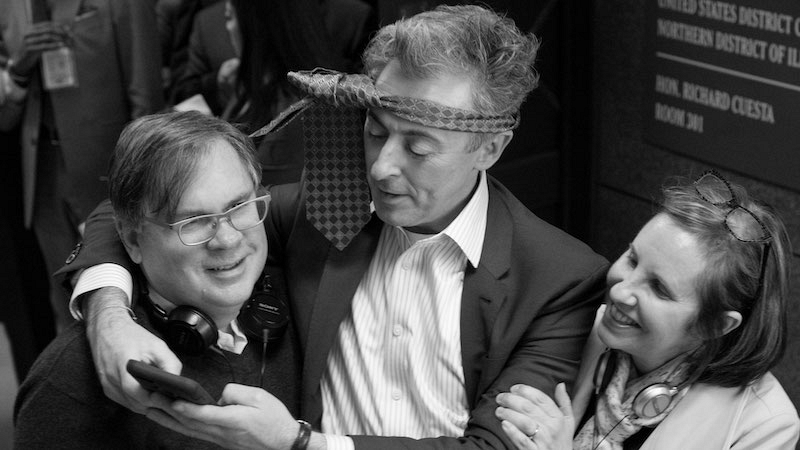 Stream every episode of The Good Wife and The Good Fight—including all the King's favorites listed above—on CBS All Access.

And don't miss the King's latest project, Evil, a psychological mystery, which also happens to star Mike Colter—who plays drug impresario Lemond Bishop in the The Good Wife / The Good Fight universe—premiering on Thursday, Sept. 26 at 10/9c on CBS and CBS All Access.