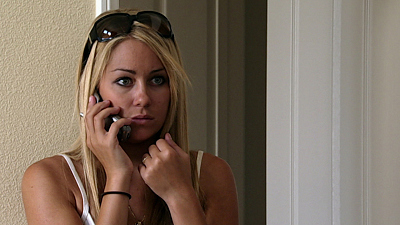 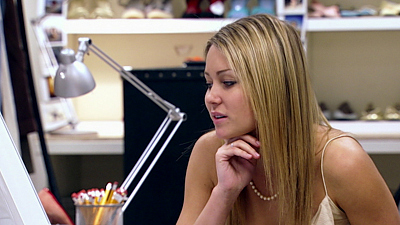 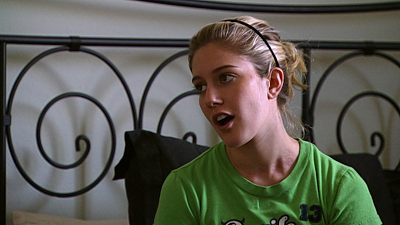 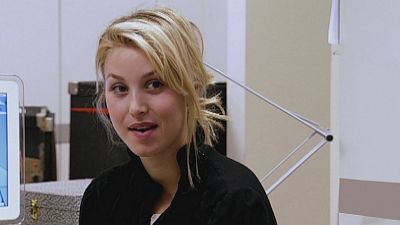 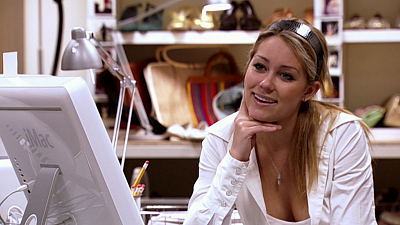 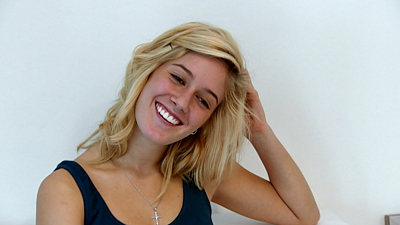 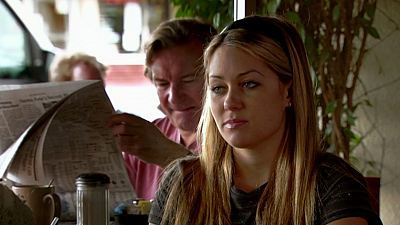 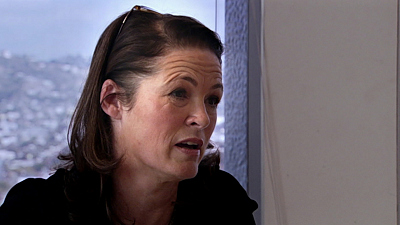 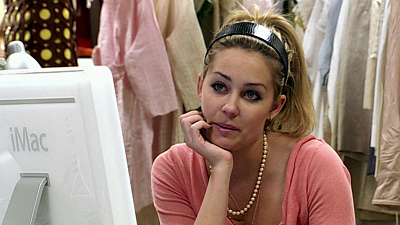 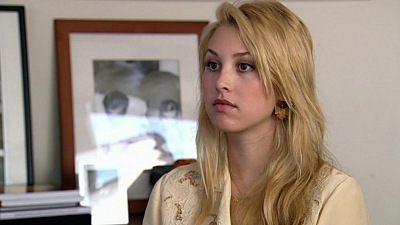 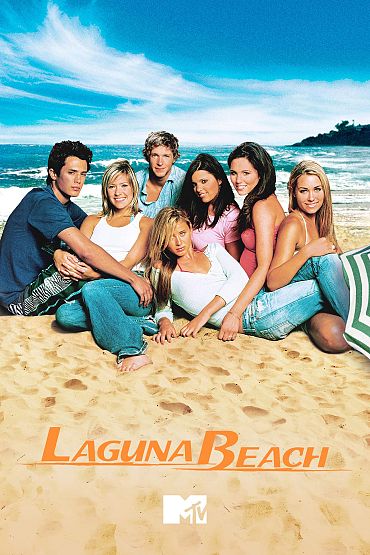 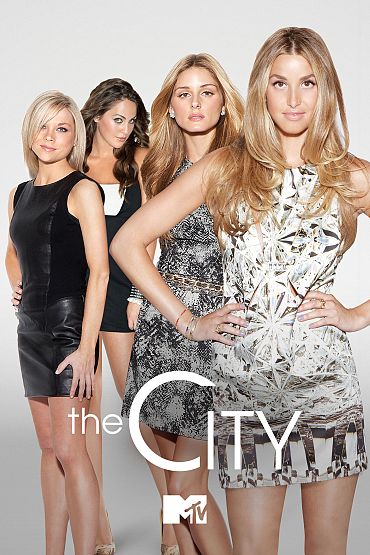 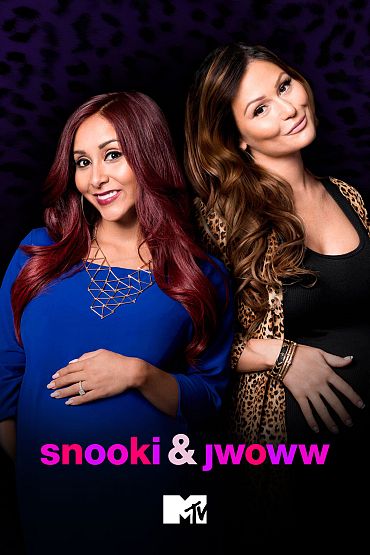 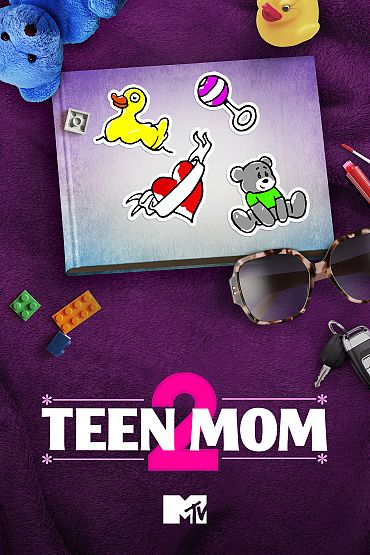 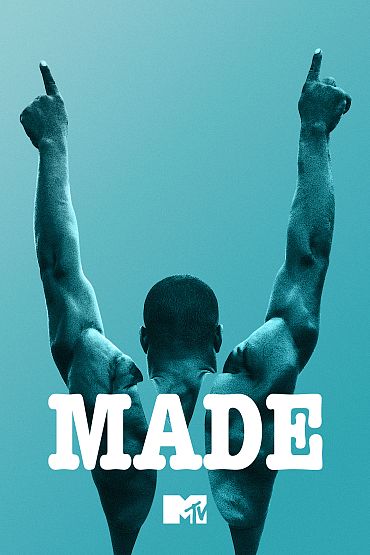 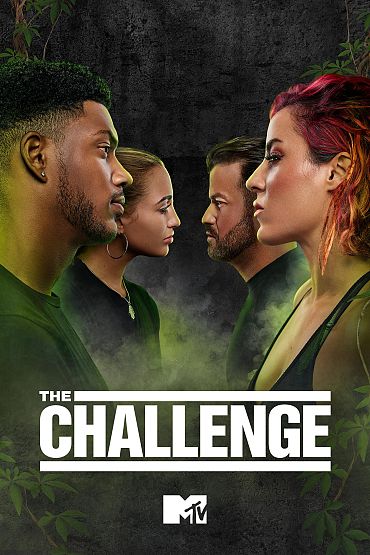 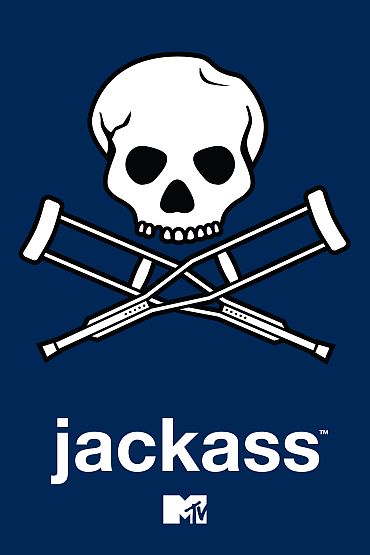 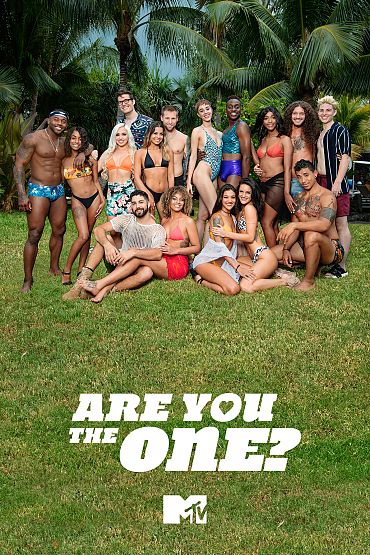 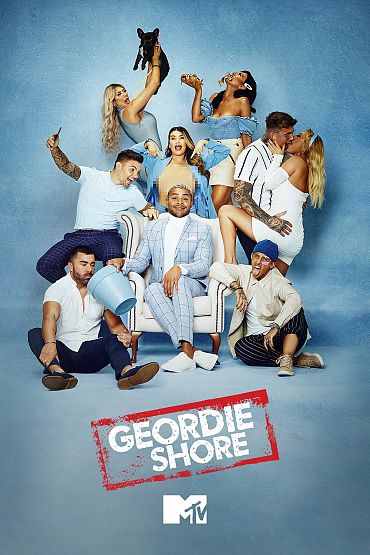 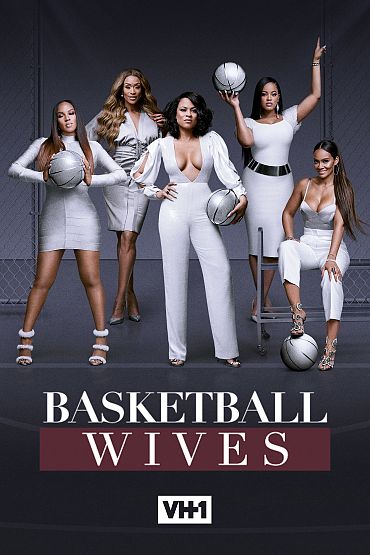 About
The Hills
Now Streaming
Episode Guide
Looking for some stability in her life, Kristin attempts to mend fences with Audrina and Heidi, but a rumor about her hard-partying lifestyle gets in the way. Also adding unrest is her relationship with Brody ... or lack of one, now that he has his eyes on someone he's never been able to snare -- Audrina. And no one has changed more than Heidi, who looks for the approval of her mother and friends after undergoing numerous cosmetic surgeries. She also has to decide if her marriage to Spencer, now acting more distant than ever, is worth saving.
Read more
102 EPISODES WITH SUBSCRIPTION
The Hills
TRY IT FREE