Before the drama starts to unfold, here's a quick primer on what you can expect from the thrilling 10-episode series and, of course, how to stream!

WATCH: The Official Tell Me A Story Trailer 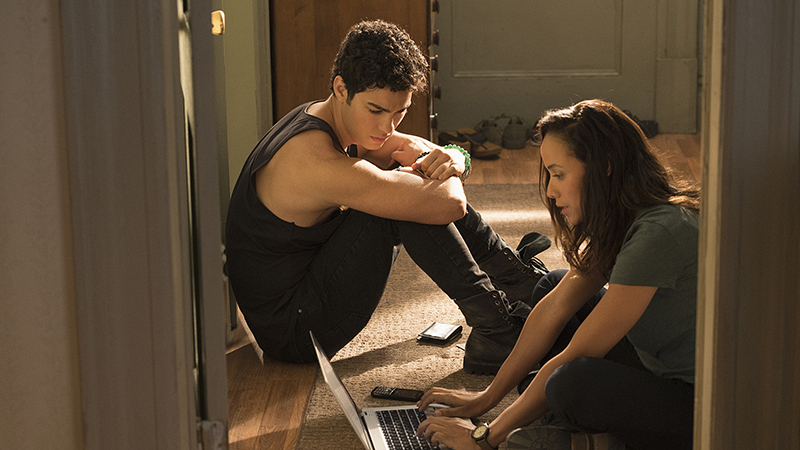 What you need to know
CBS All Access' latest original drama series, Tell Me A Story, aptly premieres on Halloween, which is Wednesday, Oct. 31.

Then, every Thursday thereafter (beginning on Nov. 8), a brand-new episode will be made available on-demand, exclusively for CBS All Access subscribers.

What is Tell Me A Story about?
Set in modern-day New York City, the first season of Tell Me A Story interweaves The Three Little Pigs, Little Red Riding Hood, and Hansel And Gretel into an epic and subversive tale of love, loss, greed, revenge, and murder. 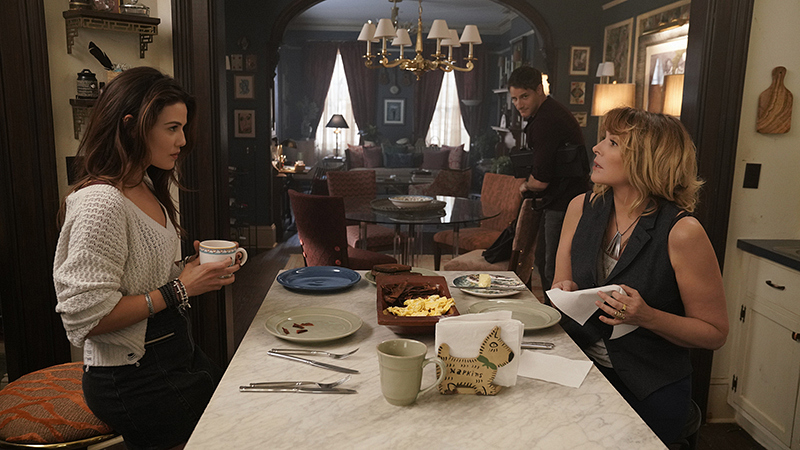 The series is produced by Kaplan's Kapital Entertainment. 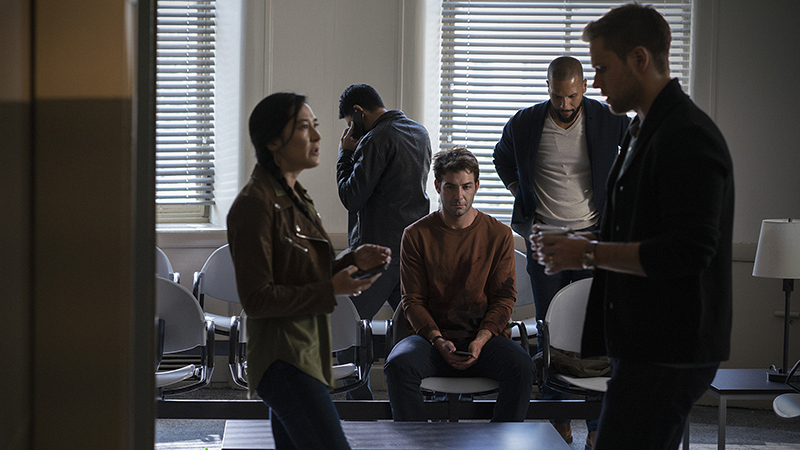 Watch on CBS All Access or CBS.com
Aside from watching the premiere of Tell Me A Story on Wednesday, Oct. 31, exclusively on CBS All Access, you'll be able to stream future episodes through CBS All Access on your desktop, smartphone, and a variety of other electronic devices, including Apple TV, Android, Google Chromecast, Amazon Fire TV, Amazon Channels, iPad, iPhone, PS4, Roku, Windows 10, Samsung TV, and Xbox.

More about CBS All Access
Not only will CBS All Access let you stream episodes of Tell Me A Story, but you'll be able to watch more CBS All Access Original series, like The Good Fight, Star Trek: Discovery, No Activity, Strange Angel, One Dollar, and the upcoming all-new reimagining of The Twilight Zone. 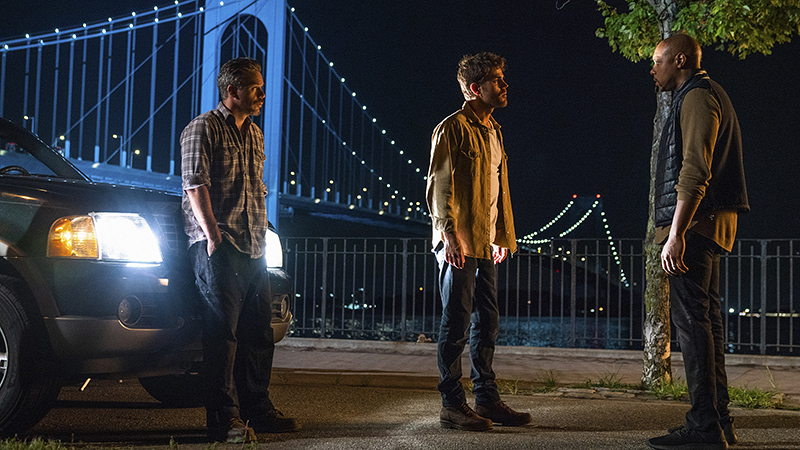 Subscribe now
If you want to take advantage of everything CBS All Access has to offer, try it absolutely free for a week!

After that, it's only $5.99/month with limited commercials or $9.99/month commercial-free!

Stream the series premiere of Tell Me A Story on Wednesday, Oct. 31, exclusively on CBS All Access.

Then, every Thursday thereafter (beginning on Nov. 8), a brand-new episode will be made available on-demand, exclusively for CBS All Access subscribers.