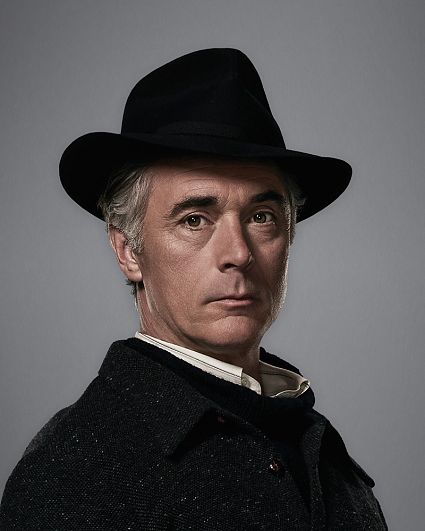 While he is perhaps forever etched in our hearts as Willoughby in Ang Lee's 1995 adaptation of Jane Austen’s Sense and Sensibility, Greg Wise's fantastic performance as Lord Mountbatten in seasons one and two of the award-winning The Crown (Netflix) is fast becoming one of his most renowned and critically acclaimed roles. Currently, he can be seen on television as Warren Schifford in BBC4's Swedish thriller Modus (TV4 Sweden).

Wise boasts an illustrious screen career appearing in BBC period dramas, such as The Moonstone, Madame Bovary, and Cranford. He has also appeared in The Outcast (BBC Drama), Unknown Heart (Gate Television), Homefront (ITV Studios), ITV's seven-part drama Wonderful You, Trial & Retribution, Place of Execution, According to Bex, Taggart, and The Buccaneers. Additionally, he can be seen in the TV films Honeymoon for One (Big Apple Prods Ltd), Elizabeth David: A Life in Recipes (BBC), The Place of the Dead (LWT), Madame Bovary (BBC), and Hospital (Tiger Aspect). 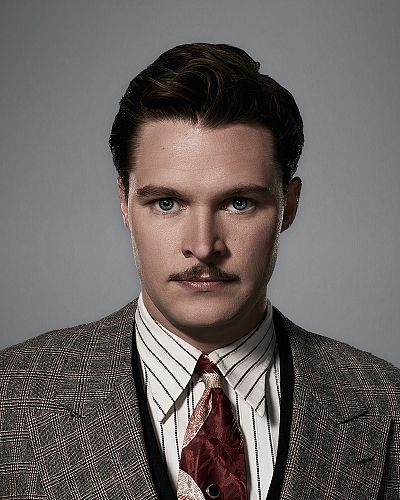 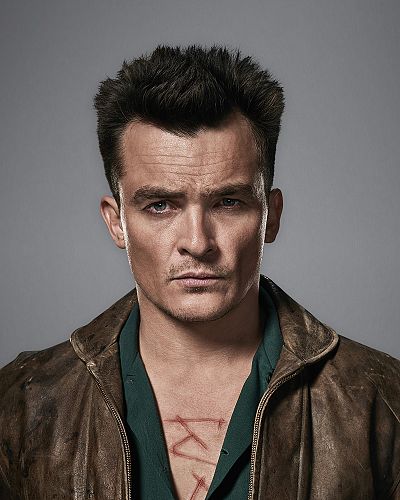 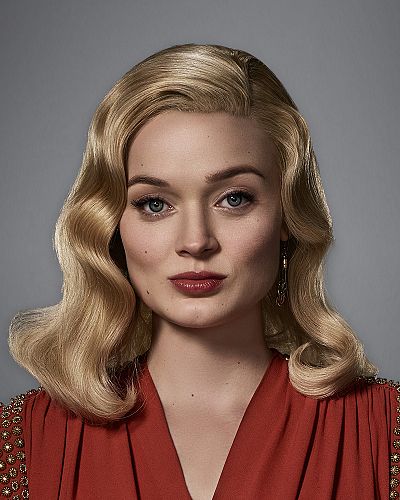 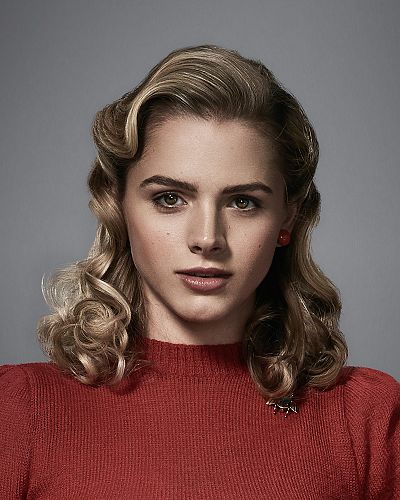 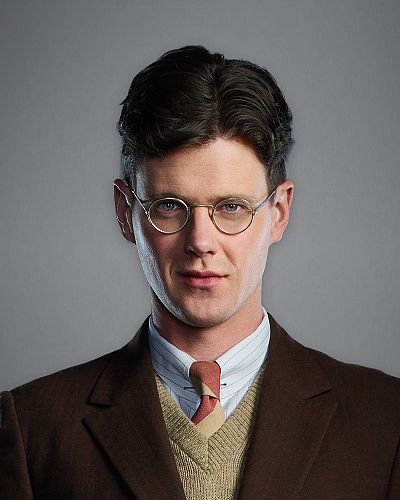 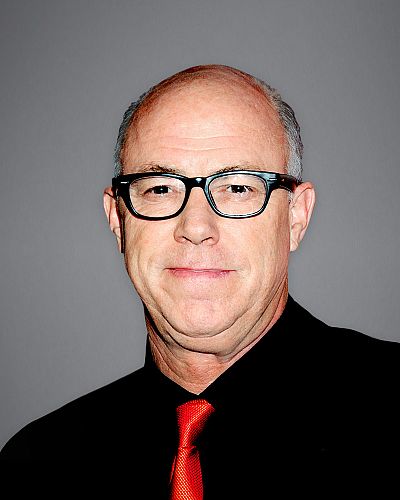 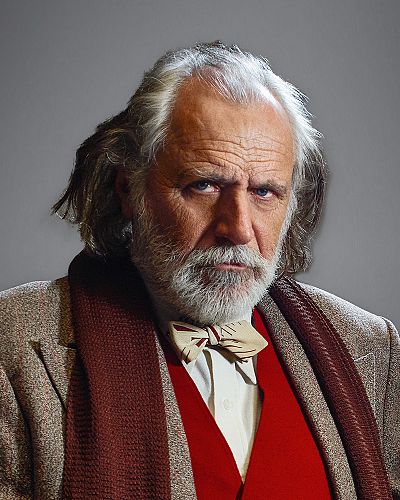 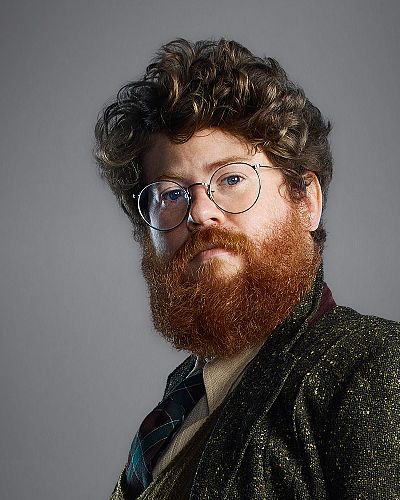 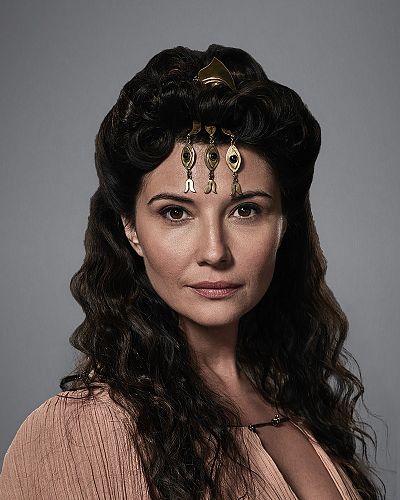 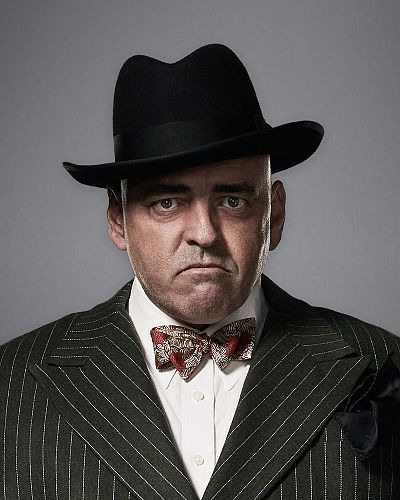