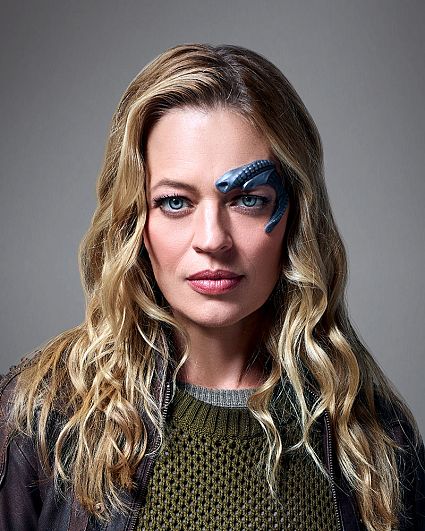 Seven of Nine
Jeri Ryan
Biography
Jeri Ryan will reprise her breakout role of Seven of Nine from Star Trek: Voyager on Star Trek: Picard. In addition to her turn as the Borg drone freed from the Collective on the iconic science fiction series, her career has included acclaimed television roles spanning two decades.

Ryan joined the cast of Boston Public as Ronnie Cooke, a role that the show's producer, David E. Kelley, wrote specifically for her, and starred in the CBS legal drama Shark opposite James Woods. After giving birth to her daughter Gisele, Ryan guest-starred on Law and Order: Special Victims Unit and had a recurring role on the TNT drama Leverage before returning to primetime network television with her role as Kate Murphy in ABC's Body of Proof. Most recently, Ryan joined the critically-acclaimed Amazon noir Bosch, the TNT drama Major Crimes, and Syfy's Helix, among her numerous other television and film appearances. 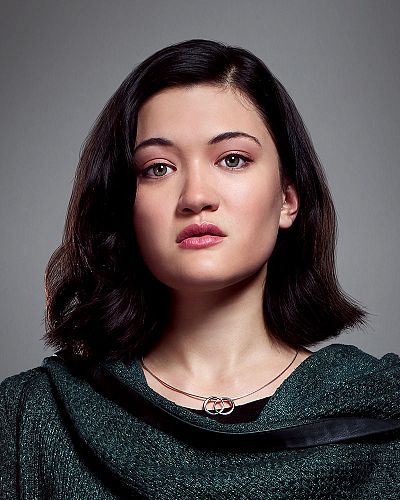 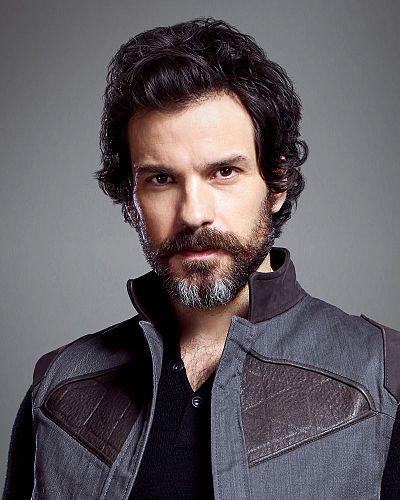 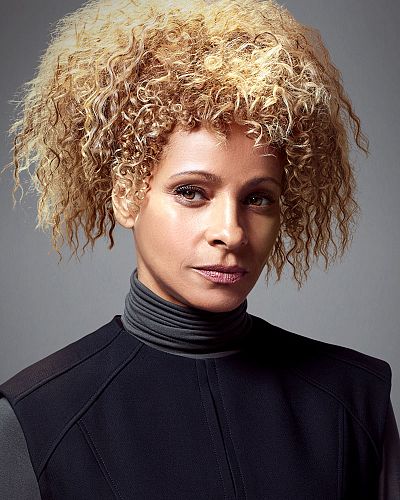 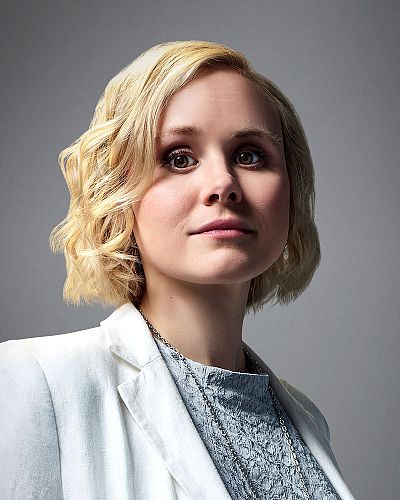 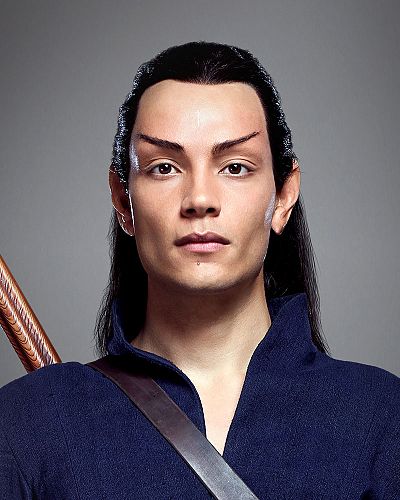 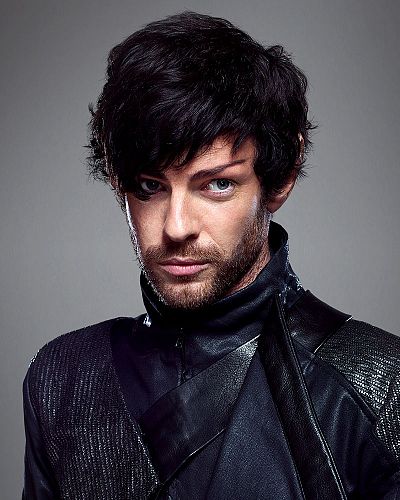 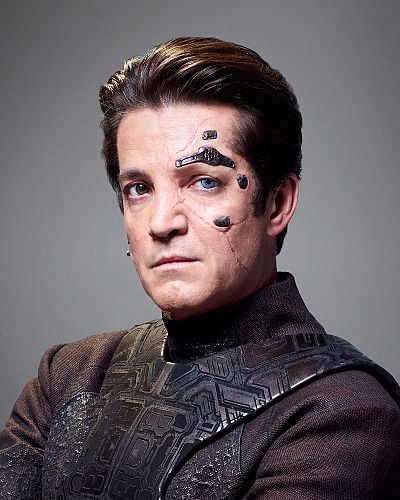