As people look skyward toward an asteroid hurtling at Earth, another threat is right under their nose.
The plot thickens in "The Plot Against America," the tense season finale of Salvation. The episode will air at a special time on Wednesday, Sept 20 at 10/9c on CBS and CBS All Access.

An illegitimate government now complicates efforts to save mankind from Sampson, the killer asteroid.

After the discovery that President Mackenzie is still alive—but had been poisoned—Harris (Ian Anthony Dale), Grace (Jennifer Finnigan), and Darius (Santiago Cabrera) are scrambling to topple the new administration of President Bennett. 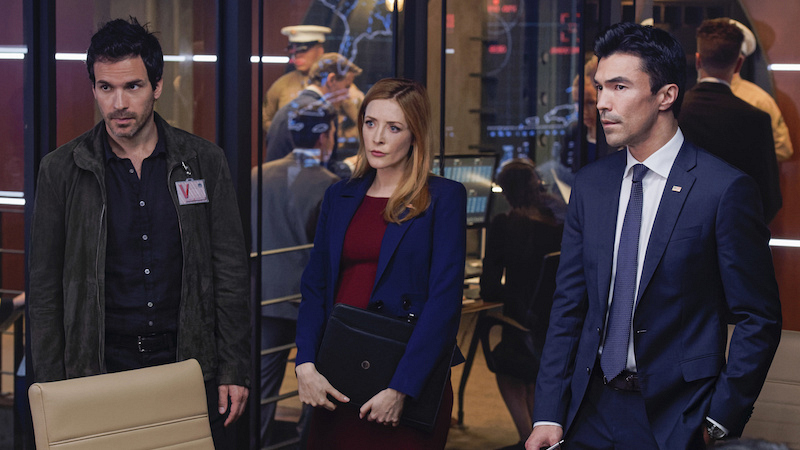 Meanwhile, Darius is running out of time to finalize his plans for the ark. Will there be a real future for Liam (Charlie Rowe) and Jillian (Jacqueline Byers)? Will Darius, who was disqualified from his own escape plan, find another solution? 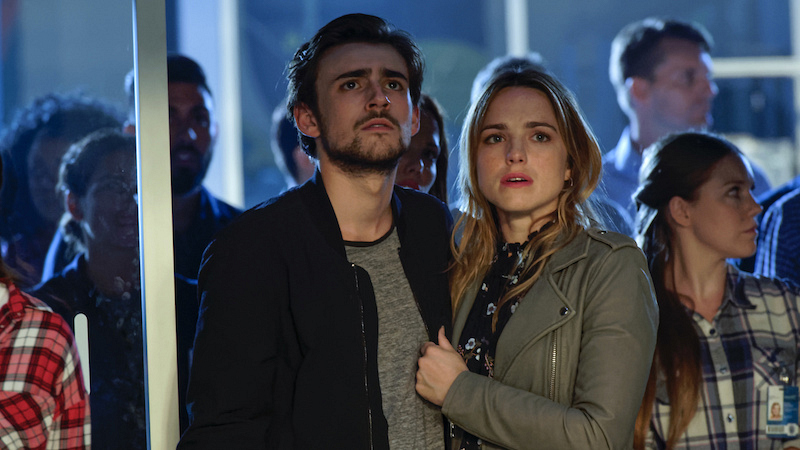 Watch the Season 1 finale of Salvation at a special time on Wednesday, Sept 20 at 10/9c on CBS and CBS All Access.