After the screening, stars Santiago Cabrera (Darius Tanz), Charlie Rowe (Liam Cole), and Ian Anthony Dale (Harris Edwards) joined Executive Producers Liz Kruger and Craig Shapiro on a panel to talk about what's in store for the rest of Season 1. 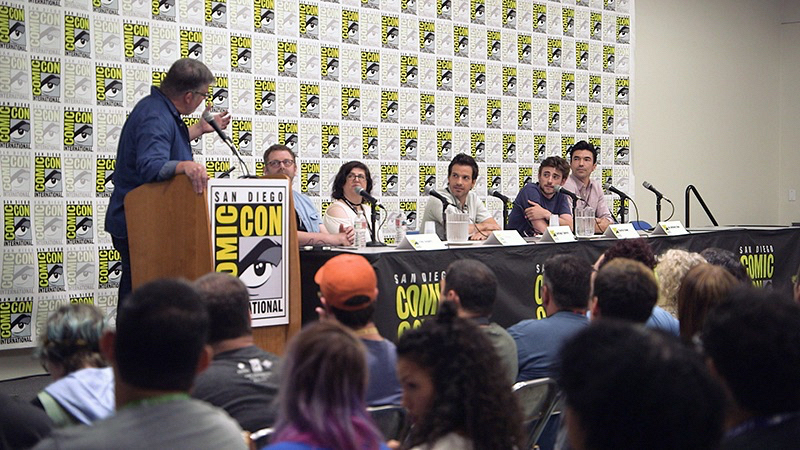 According to Santiago, the tech-heavy dialogue took some getting used to.

"There's a lot of googling terms and what things mean," he said of working through the scripts with Charlie. The pair play the more science-minded characters on the show.

"I'm so happy I don't have to memorize that stuff," laughed Ian—whose Deputy Secretary of Defense doesn't have quite as many science-based lines. 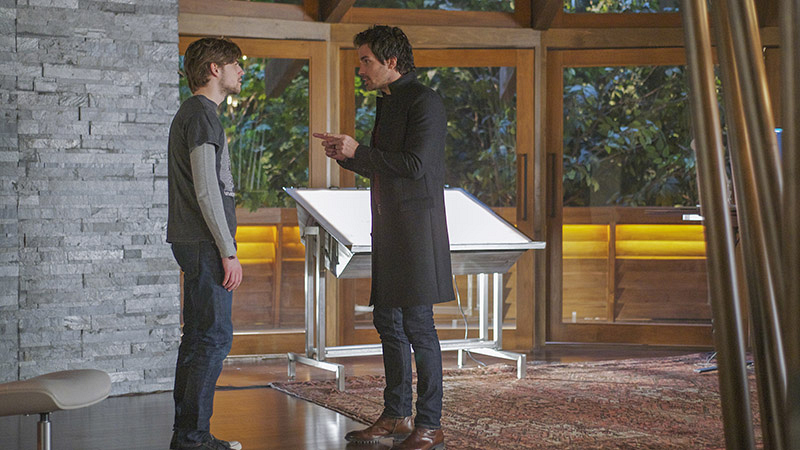 Speaking of his character Harris Edwards, Ian also talked about playing a guy whose morals are—ahem—questionable, to say the least.

"It's fun to see the audience react to whether they believe the characters are good or bad," he explained. "Every character on this show seems to have a bit of mystery to them, and that just makes them that much more intriguing." 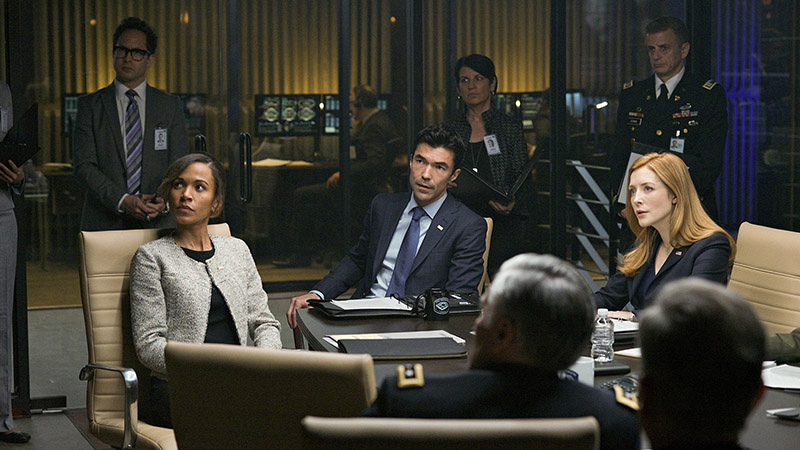 As for Liam's romantic interest, Jillian Hayes (Jacqueline Byers), joining him at Darius' company in the new episode, Charlie said, "It does get a little bit difficult ... That causes a few problems, as it would for anyone."

"You will learn what [Project] Atlas is before the season's over," she added.

"And it will surprise you," Shapiro finished. 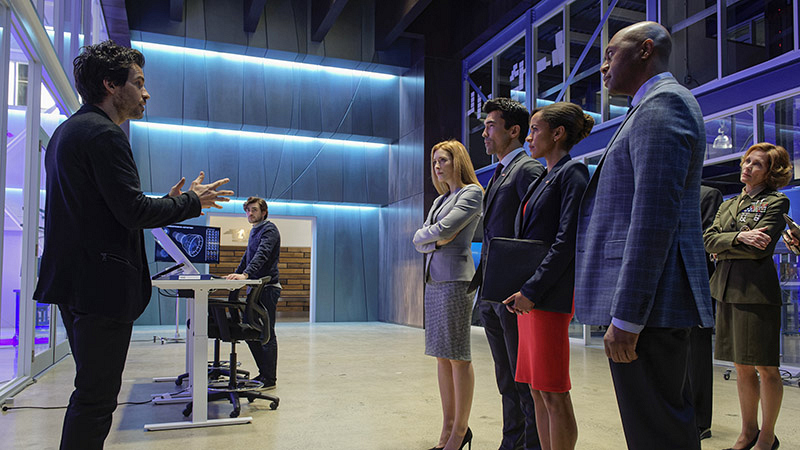 Watch all-new episodes of Salvation on Wednesdays at 9/8c on CBS and CBS All Access.