How Prepared Are We For A Real-Life, Planet-Killing Asteroid?

Let's break down the likelihood of neutralizing a Salvation-level threat.
On the new CBS drama series Salvation, a giant asteroid is on a collision course for Earth and could wipe out all life on the planet in just 186 days. Scrambling to find a solution, the U.S. government calls upon its greatest minds and resources to eliminate the threat before it's too late.

The threat of such an impact is no fantasy. Earlier this year, CBS News reported that Earth had a relatively close brush with a giant Near-Earth Object (or "NEO")—an asteroid about 1.1 million miles away from us, or roughly 4.6 times the distance between the Earth and the moon. By cosmic standards, that's pretty darn close!

READ: Watch Out! Asteroids Kill More People Than All These Things You've Been Worried About

Here's the scary part: Had that asteroid been hurtling directly at us, we would have been like "a deer caught in the headlights," according to renowned futurist Michio Kaku. That's because, as of right now, our government doesn't have a plan in place for such a major impact event...

Before you watch the premiere of Salvation—which airs Wednesday, July 12 at 9/8c on CBS and CBS All Access—let's explore how prepared we are for something like this in real life. 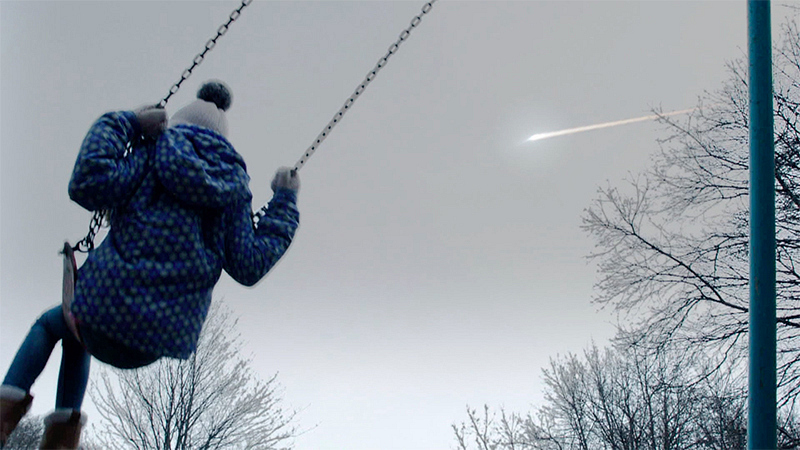 How prepared are we for a planet killer?

According to NASA, not at all.

Dr. Joseph Nuth, a prominent researcher with NASA's Goddard Space Flight Center, told a conference last year, "the biggest problem, basically, is there's not a hell of a lot we can do about [a planet killer crashing into us] at the moment."

Another complication for us is how we find and track these objects. Sometimes we don't realize until shortly before it comes near. Noting one particular "close encounter" we had in 2014—an asteroid which we discovered only 22 months before it zoomed past Mars—Nuth stressed that the amount of time would not be nearly enough to prevent a collision with Earth.

How often do we get hit, anyway?

When it comes to NEOs, it's a daily thing—we just don't always notice it.

"Asteroid and comet fragments, mostly the size of grains of sand, bombard the Earth at the rate of more than 100 tons a day," Dr. Kelly Fast, acting program manager for NASA's Near Earth Object Observations Program in Washington, D.C., explained to CBS News.

That said, the vast majority of these NEOs disintegrate before they reach the Earth's surface. Only the ones about 50 meters or wider are able to do any real damage. Objects that large are far rarer, although they do happen. (Take the notorious 2013 Chelyabinsk meteor strike, for example.)

In fact, only a handful of major impact events have drastically affected the Earth over its 4.5-billion years of existence—but that doesn't mean another "planet killer" couldn't rock our world any day now. Which brings us to our next question... 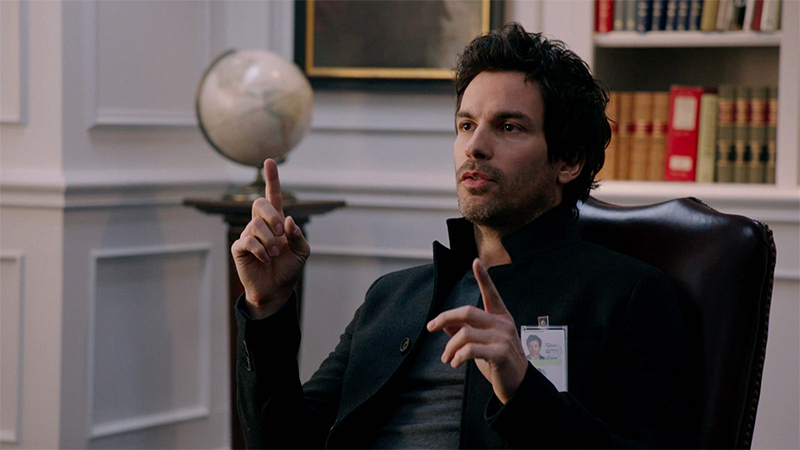 Put it in context: How big of a problem could asteroids be?

If the bulk of NEOs are turned into dust by the time they reach us and only a few major impact events have occurred since Earth began, do we really need to worry about giant space rocks blowing us to kingdom come?

NEO impacts have a long-term statistical average of about 91 fatalities per year worldwide. This is in an actuarial sense, meaning it's not like one person gets squashed every four days or so. Instead, these are rare impacts—but so massive that entire civilizations can be wiped out at once (or species, like the dinosaurs).

Of the roughly 1,500 NEOs identified each year by NASA, some give us a very close shave. Dr. Kaku warned of another "doomsday" NEO, Asteroid Apophis, that was initially projected to fly through our atmosphere in 2029. More recent calculations indicate we'll be in the clear by at least 20,000 miles—but that's still very close in astronomical terms and indicates how tough it can be for us to make projections even once we initially spot a threat.

That's not to mention the slew of other near-misses in recent years. To name a few: Asteroid "Rerun" in January, Asteroid 2017 AG13 a few weeks before that, the bus-sized Asteroid 2016 RB1 last year, and the skull-shaped "Halloween" asteroid in 2015. 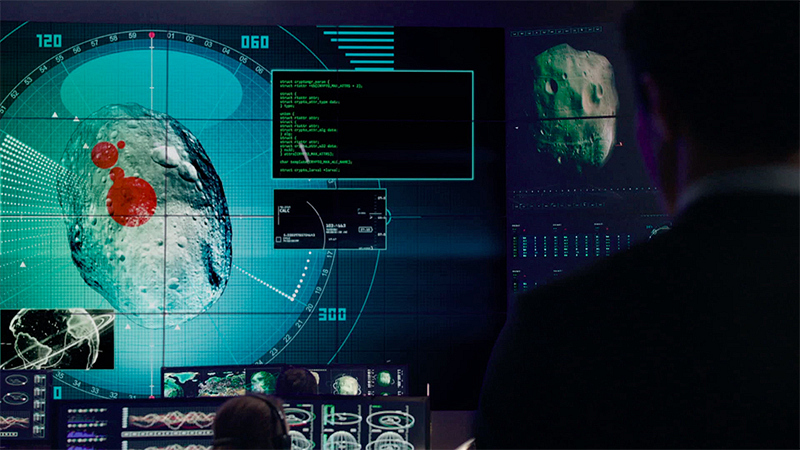 So, what are our options?

If asteroids have the potential to be a serious threat and we're basically sitting ducks when it comes to impact events, what can we do to prevent catastrophic scenarios like the one on Salvation?

Kaku said we could start by constructing a satellite telescope specifically designed to identify potentially threatening NEOs, which could give us more time to react. Nuth, meanwhile, suggested that NASA build some kind of "interceptor rocket," which could act as a ready-to-launch prevention measure.

Salvation, on the other hand, is using real science to project the viability of several other unique approaches to stopping impact events. (More on that to come in the series premiere!)

Of course, the only way to put some, or any of these ideas into effect is to get them funded by Congress, another country, or some exceedingly wealthy benefactor. Which brings us to our final question... 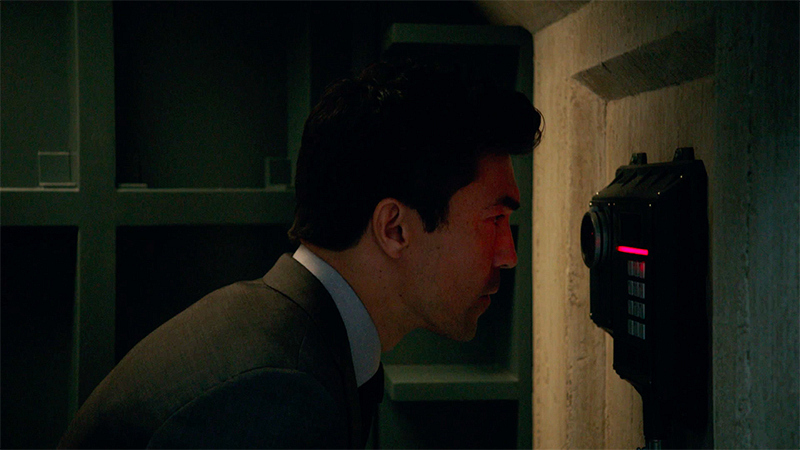 What has the government already done?

While tangible solutions to stopping asteroids still seem far off, the U.S. government has begun to show signs of action.

NASA established the Planetary Defense Coordination Office (or "PDCO") in 2016 in order to better detect and track these objects. If and when they find a threat, they will coordinate with FEMA and other federal agencies.

NASA also launched the OSIRIS-REx spacecraft last September, which is currently on a two-year mission to collect a sample from a potentially hazardous asteroid and bring it back for study.

What's more, the agency gave another year of funding to the "dangerous-asteroid-hunting" Near-Earth Object Camera (or "NEOCam"), which would launch into Earth's orbit and discover even more threats.

So perhaps that's the good news: These initiatives and shows like Salvation are helping to raise awareness of NEOs and the potential threat they pose to our precious blue marble. It's a start!

Watch the trailer for Salvation:


Watch the series premiere of Salvation on Wednesday, July 12 at 9/8c on CBS and CBS All Access.