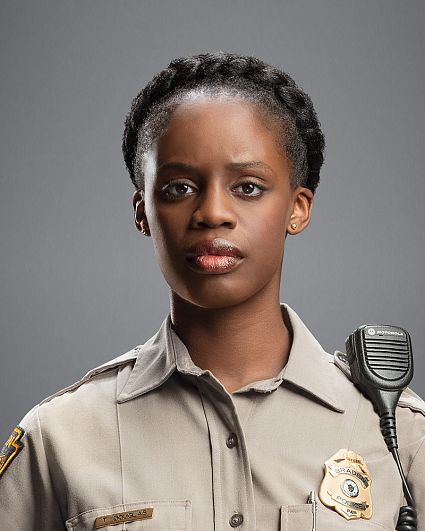 Níkẹ Kadri is a first-generation Nigerian American, classically trained actress and singer, as well as a writer and filmmaker. Kadri was born in Houston, Texas and raised in Atlanta, Ga. She graduated summa cum laude from the University of Minnesota/Guthrie Theater BFA Actor Training Program with a minor in communication studies. Some highlights of her off-Broadway credits include School Girls; Or, the African Mean Girls Play at MCC and The Death of the Last Black Man in the Whole Entire World AKA The Negro Book of the Dead at The Signature Theater. Kadri has performed regionally for theaters such as Actors Theatre of Louisville and the McCarter Theatre. Kadri can be seen in Netflix and Fox 21’s Seven Seconds and HBO’s Divorce. 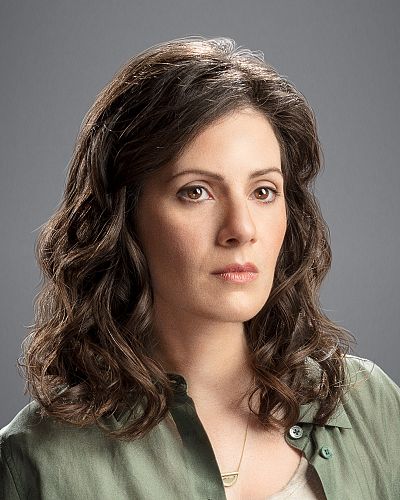 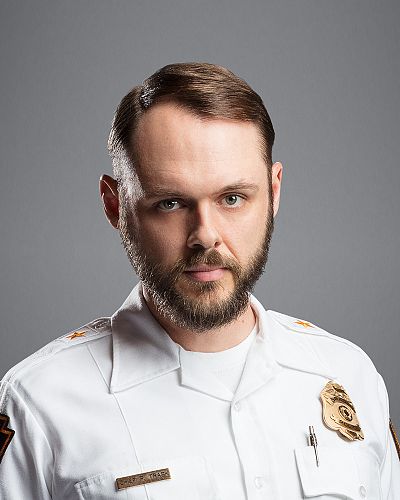 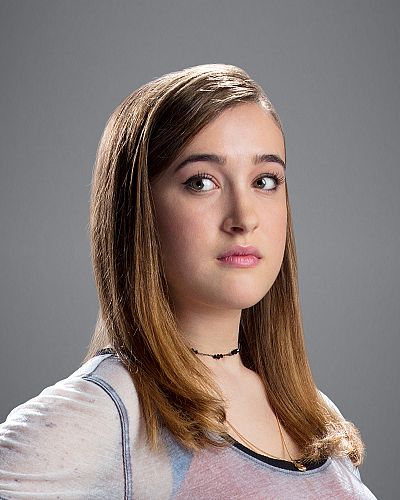 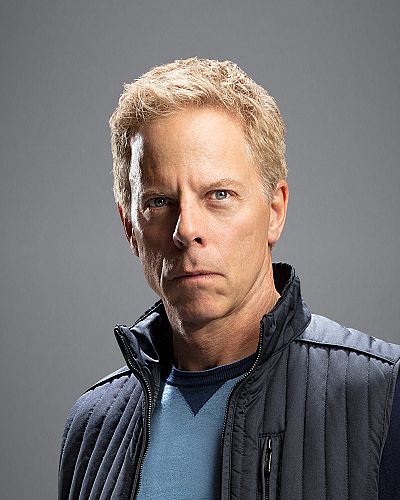 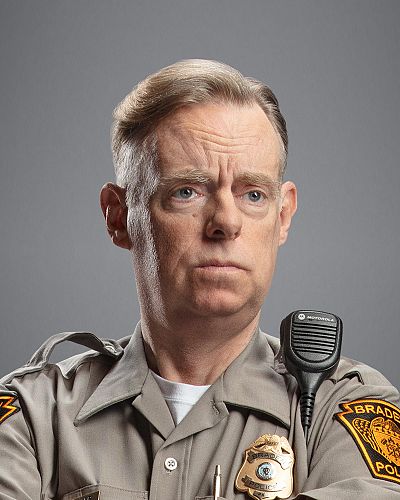 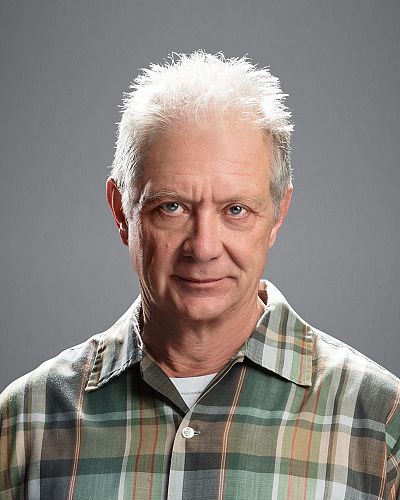 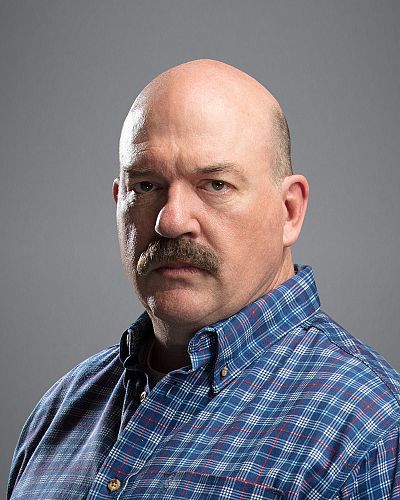 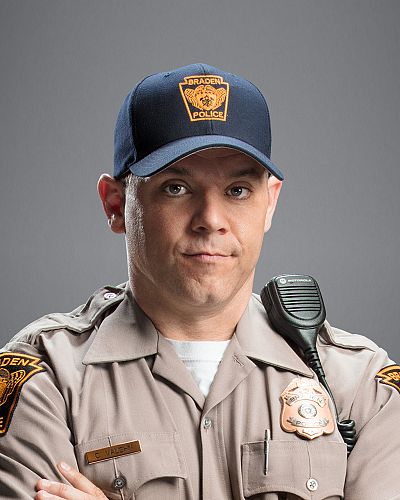 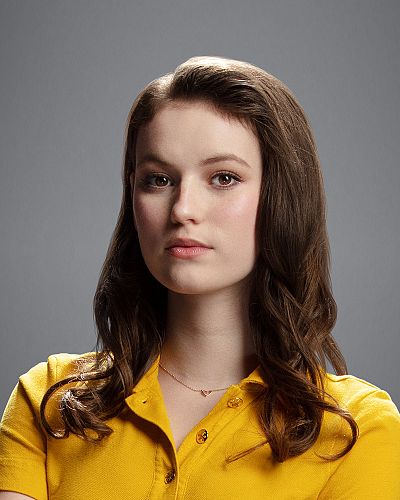 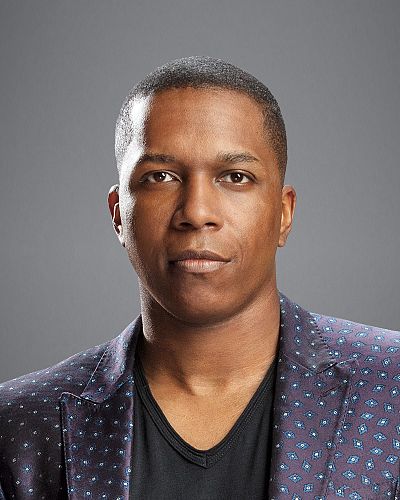 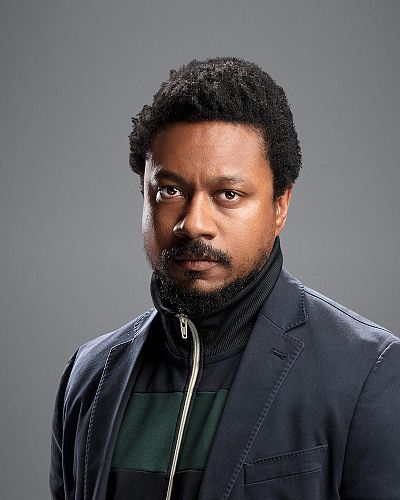 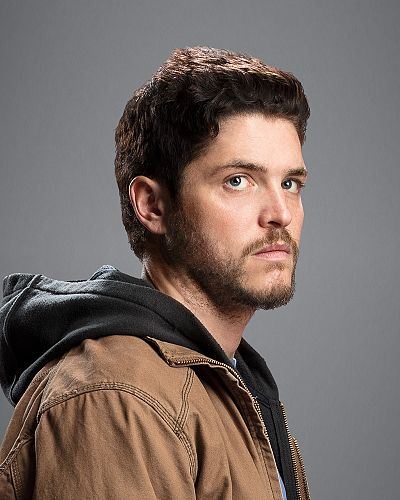 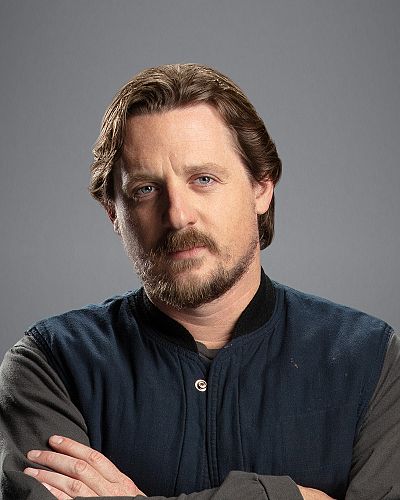