How And When To Stream No Activity Season 4

Stream the Season 4 premiere of No Activity on Thursday, Apr. 8 on Paramount+.
It's almost time for a new season of antics from two of our most beloved detectives, Cullen and Tolbeck, now in shiny, new animated form.

Season 4 of No Activity premieres Thursday, Apr. 8 on Paramount+, with subsequent episodes dropping weekly on Thursdays.

STREAM: Full Episodes Of No Activity On Paramount+

Keep reading to find out where and how to stream Season 4 of No Activity.

What is No Activity Season 4 about?
Season 4 will see Special Agent Nick Cullen (Patrick Brammall) finally realizing his dream of joining the FBI, only to quickly discover that being an FBI Special Agent isn't what he expected it to be.

When he's assigned to a seemingly dull observation detail, he susses out a potential career case in the form of an emerging cult. Despite the promotion, Cullen's path continues to cross with that of former partner Judd Tolbeck (Tim Meadows), who is also adjusting to life with a new partner of his own. 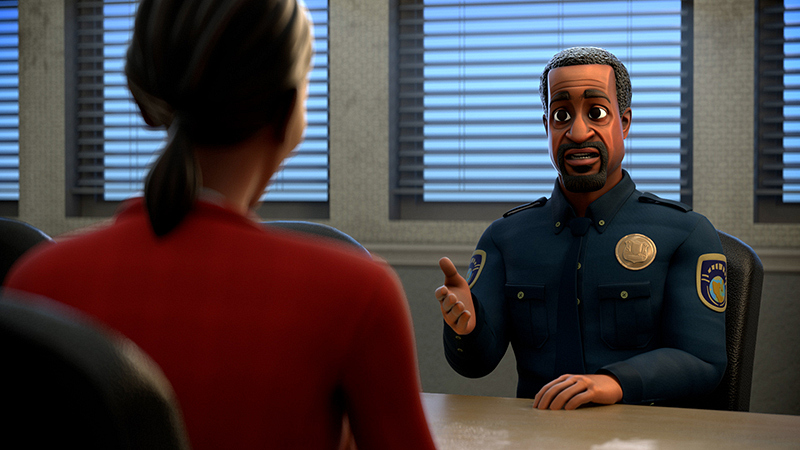 When are new episodes of No Activity Season 4 available?
Season 4 drops its first episode on Thursday, Apr. 8, with subsequent episodes debuting weekly on Thursdays.

How can I watch or stream No Activity Season 4 online?
It's easy! Just sign up for Paramount+, which is currently available online at ParamountPlus.com and on mobile devices via the Paramount+ app for iOS and Android. The service is also available to stream across a wide number of platforms, including smart TVs, connected-TV devices, online, mobile, gaming consoles, and leading OTT providers. 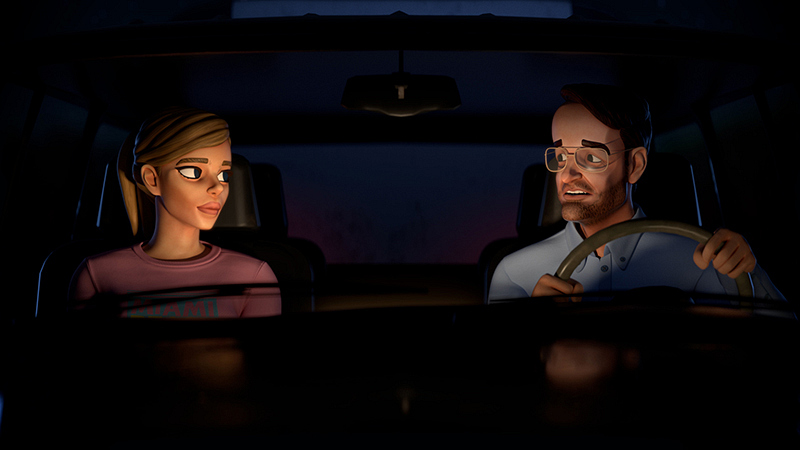 Not only will Paramount+ let you stream No Activity, but comedy fans also get an impressive lineup of other shows, specials, and films. Stream top Comedy Central series like Inside Amy Schumer, Reno911!, Key & Peele, Chappelle's Show, and more. And stay tuned for the adult animated comedy The Harper House.

Plus, Paramount+ has more than 24 exclusive original series currently available, with many more on the way, including Star Trek: Prodigy, a new Frasier series, and Halo. Of course, Paramount+ continues to carry the lineup of CBS All Access Originals Series, including hits like The Good Fight, Star Trek: Discovery, Star Trek: Picard, and Why Women Kill. You can see an expansive listing with descriptions in the official announcement.

Of course, you'll get CBS primetime shows like NCIS and Young Sheldon, and live specials like the 63rd Annual GRAMMY® Awards.

Stream the Season 4 premiere of No Activity on Thursday, Apr. 8 on Paramount+.