The first original comedy series from CBS All Access, No Activity has famous funnymen Patrick Brammall and Tim Meadows reprising their roles as Detectives Nick Cullen and Judd Tolbeck, respectively, two low-level cops who've spent far too much time in a car together.

But before the LOLs can begin, here's a quick primer on what you can expect from the eight-episode arc, and, of course, how to stream Season 2!

STREAM: Season 1 Of No Activity On CBS All Access 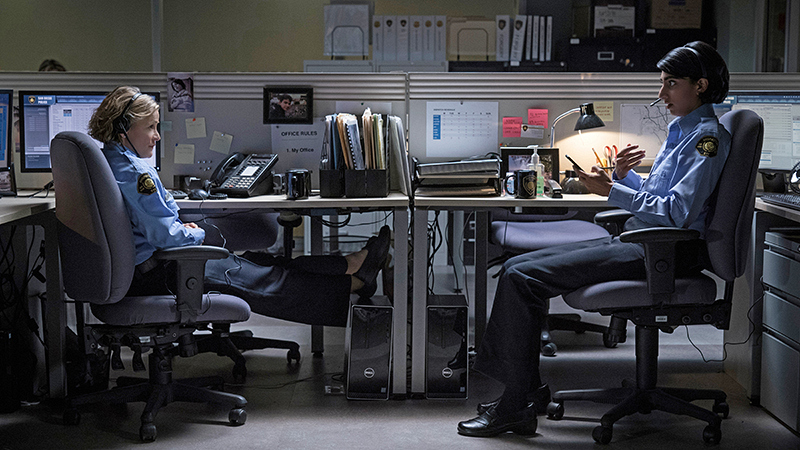 What you need to know
All eight episodes of NSFW cop comedy No Activity Season 2 will premiere on Thanksgiving Day, Thursday, Nov. 22, exclusively on CBS All Access.

What is No Activity Season 2 about?
While Season 1 of No Activity takes place over the course of a major drug cartel bust, Season 2 finds us back in Car 27 with Detectives Cullen (Patrick Brammall) and Tolbeck (Tim Meadows), who are on a brand-new stakeout.

Meanwhile, the San Diego Police Department is rocked by a massive corruption scandal and the culprit might be close to home... 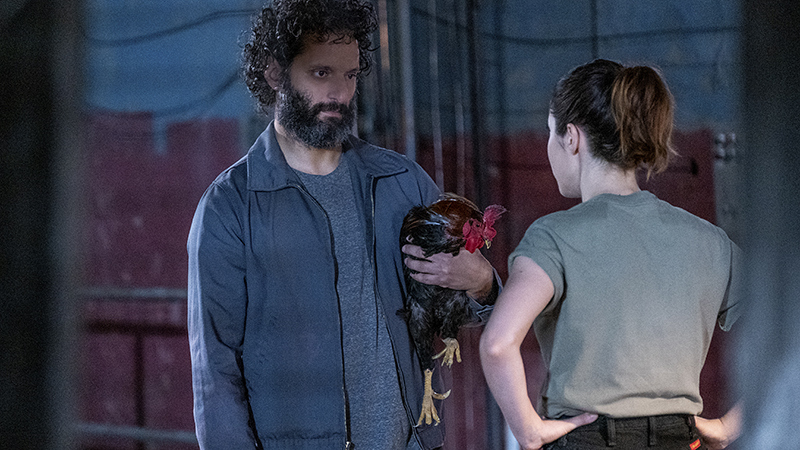 Who else is involved in the production of No Activity?
No Activity is produced by CBS Television Studios in association with Funny Or Die, Jungle and Gary Sanchez Productions, and is based on the Stan original series produced by Jungle. 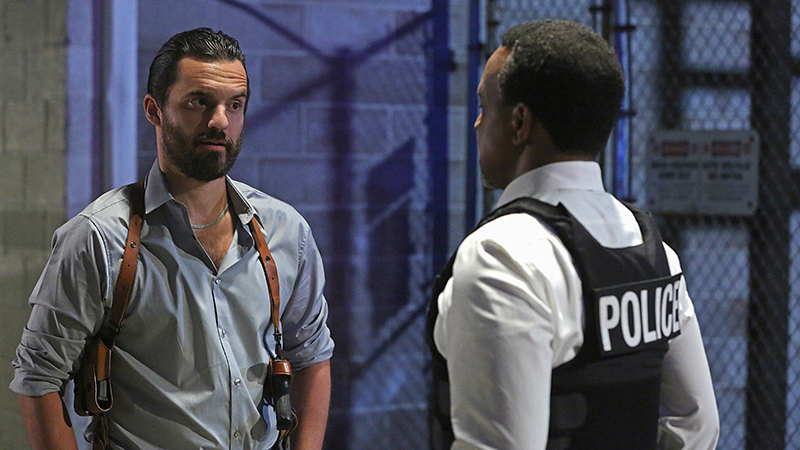 Watch on CBS All Access or CBS.com
Aside from watching all eight episodes of No Activity Season 2 on Thursday, Nov. 22, exclusively on CBS All Access, stream future episodes on your desktop, smartphone, and a variety of other electronic devices, including Apple TV, Android, Google Chromecast, Amazon Fire TV, Amazon Channels, iPad, iPhone, PS4, Roku, Windows 10, Samsung TV, and Xbox.

More about CBS All Access
Not only will CBS All Access let you stream episodes of No Activity, but you'll be able to watch more CBS All Access Original series, like The Good Fight, Star Trek: Discovery, Strange Angel, One Dollar, Tell Me A Story, and the upcoming all-new reimagining of The Twilight Zone. 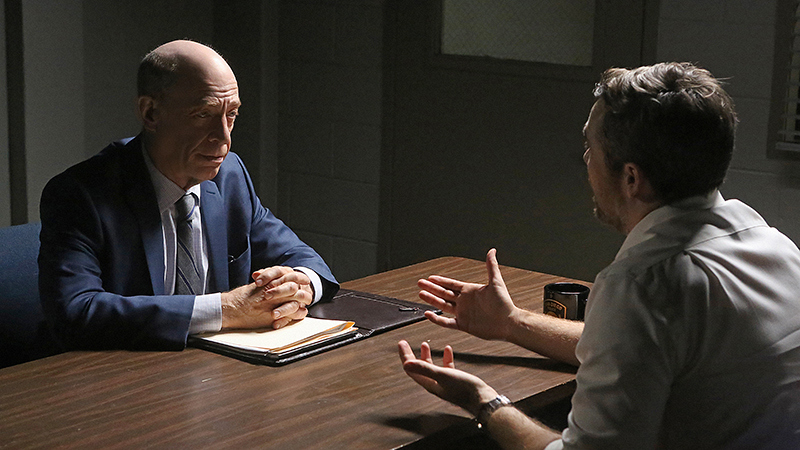 Subscribe now
If you want to take advantage of everything CBS All Access has to offer, try it absolutely free for a week!

After that, it's only $5.99/month with limited commercials or $9.99/month commercial-free!

Stream No Activity Season 2 in its entirety on Thursday, Nov. 22, exclusively on CBS All Access.