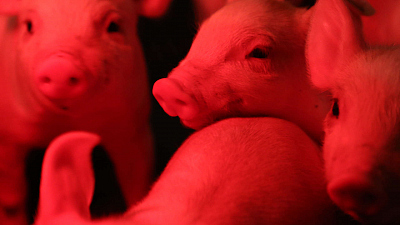 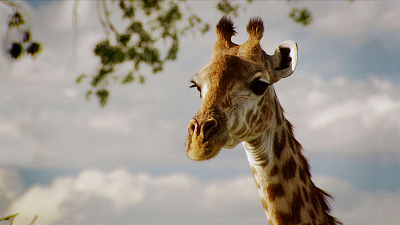 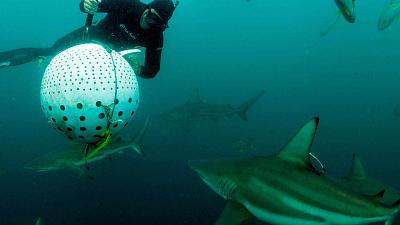 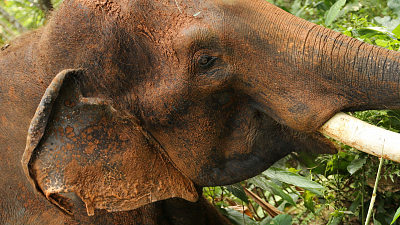 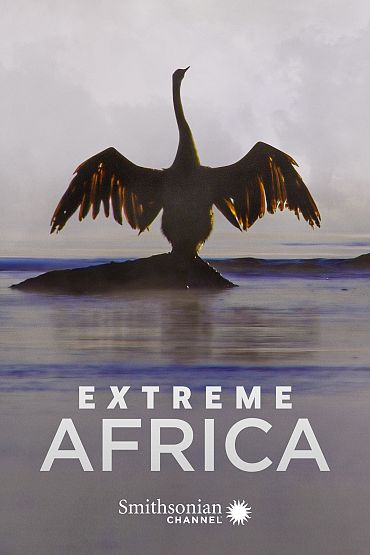 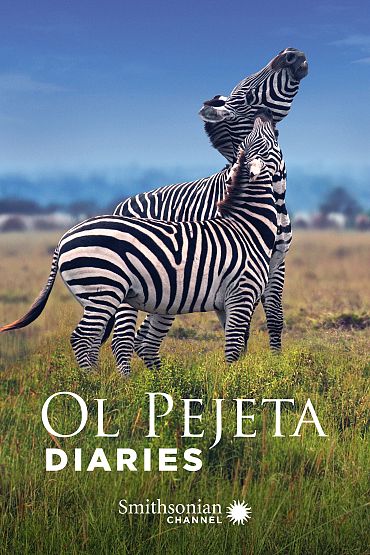 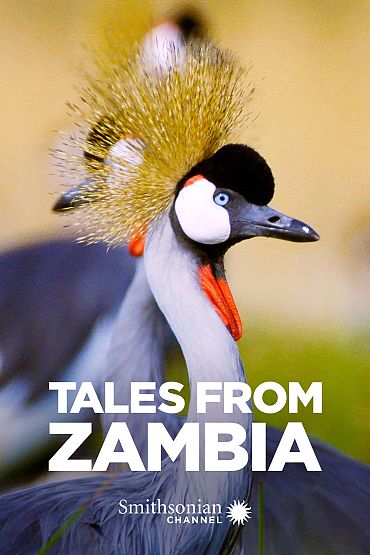 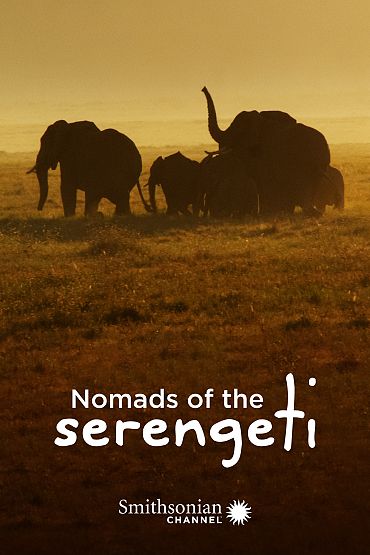 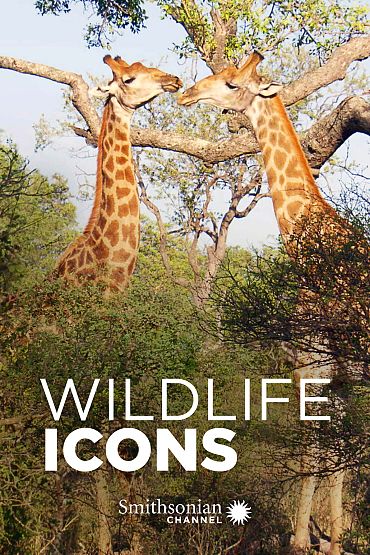 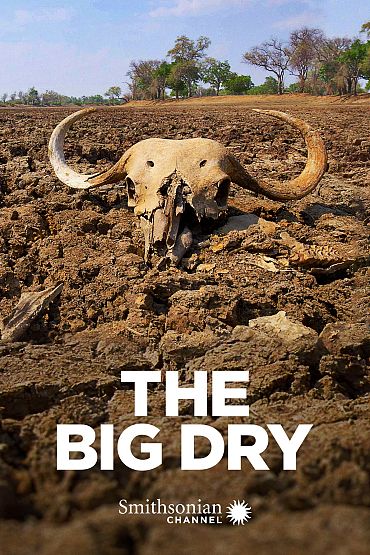 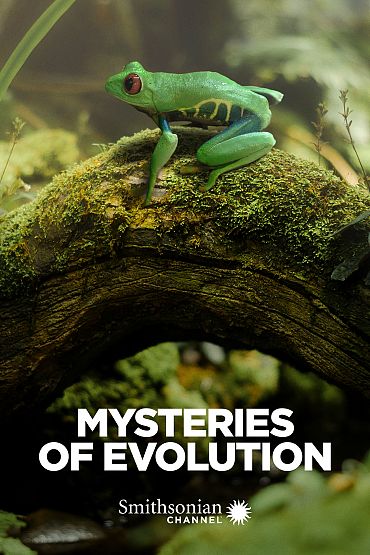 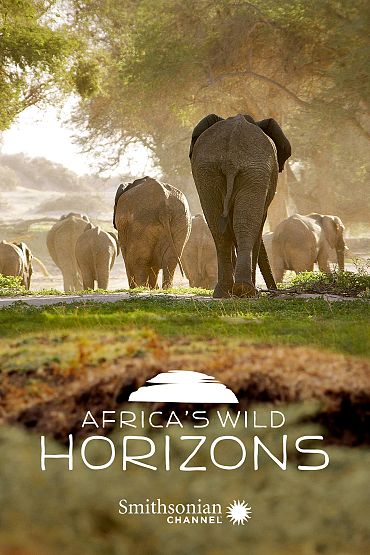 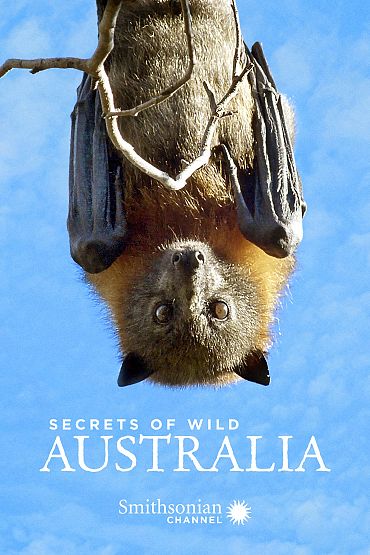 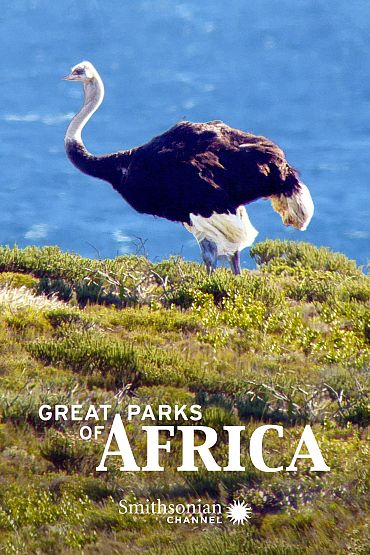 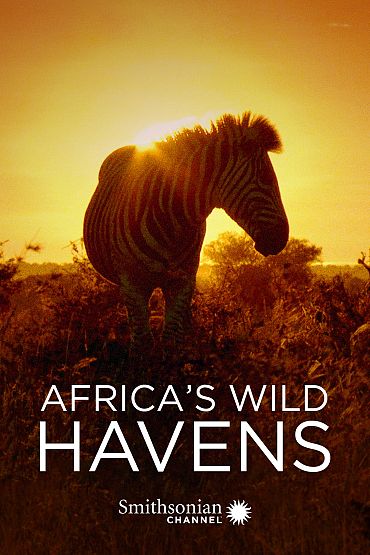 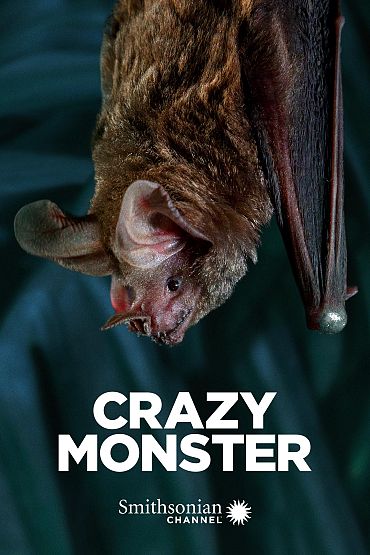 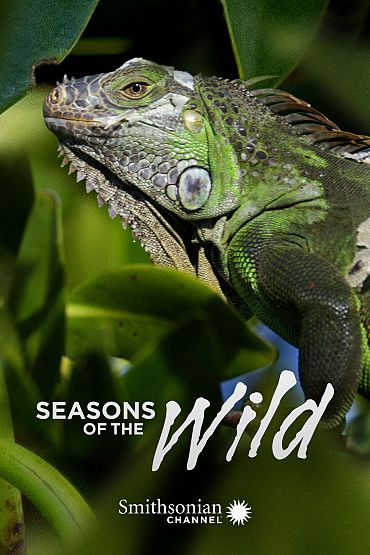 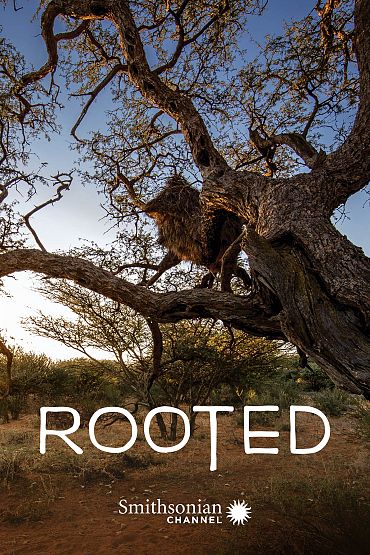 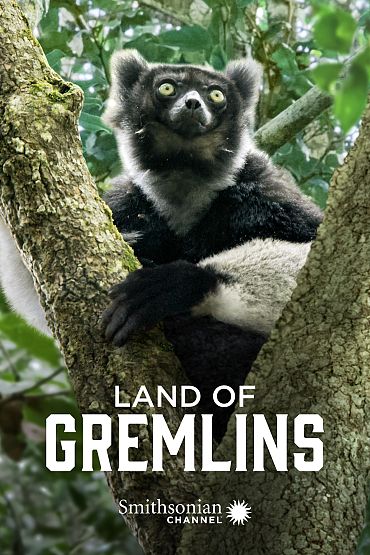 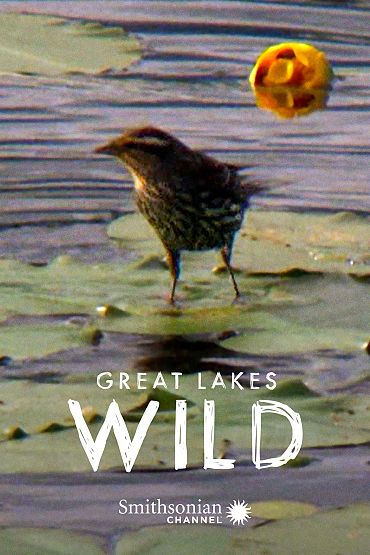 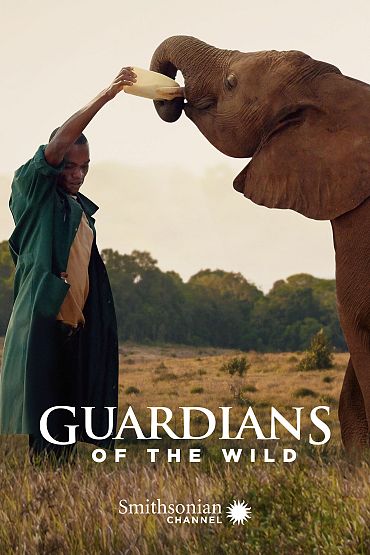 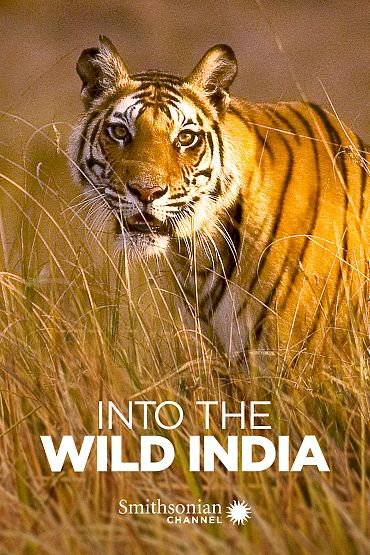 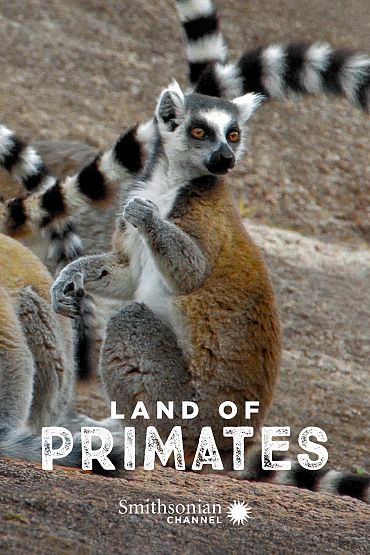 About
Nature Shock
Now Streaming
Episode Guide
Solitary sharks that have formed a gang. An elephant-turned-serial killer. A pride of lions with a sudden appetite for giraffes. And pigs, by the thousands, erupting in flames. What on earth is going on in the animal world? This series travels the globe to investigate mysterious occurrences and odd behavior afflicting the animal kingdom. We follow field experts and game wardens as they dive into dangerous waters and enter wildlife warzones, making discoveries that could rewrite science and spell doom for certain species.
Read more
4 EPISODES WITH SUBSCRIPTION
Nature Shock
TRY IT FREE