A forgetful father puts Adam in an awkward situation on Man With A Plan's "The Gunfight."

Father-son talks can be sensitive enough, but imagine when the son is the one counseling his father.

Adam (Matt LeBlanc) must approach a tender topic in the next all-new episode of Man With A Plan after he notices his Dad's increasingly forgetful behavior. 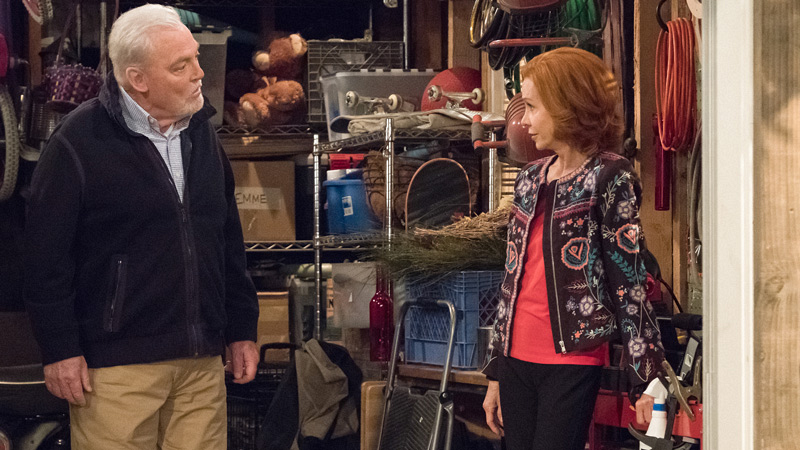 WATCH: A Bonus Sneak Peek From "The Gunfight"

Struggling with how to approach his Dad, will Adam be able to have an honest conversation—or will he chicken out? ​ 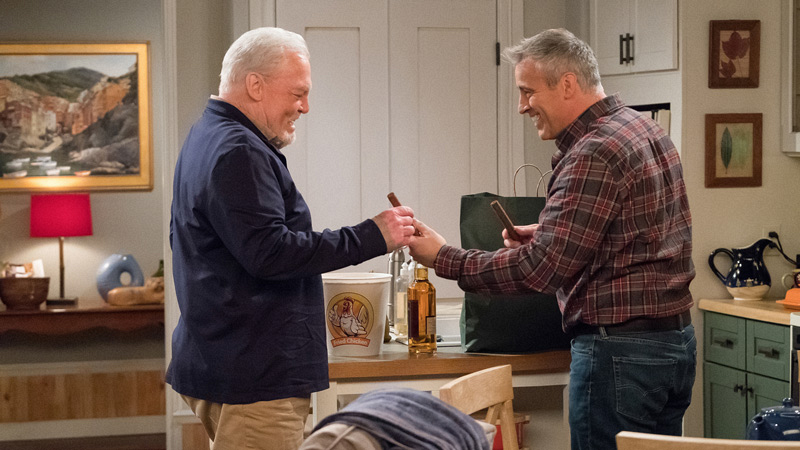