How will this couple reconsider their spendings in the new year?

If it's not one thing, it's another.

On the next all-new episode of Man With A Plan entitled "We Can Be Heroes"—which airs on Monday, Jan. 15 at 8:30/7:30c on CBS and CBS All Access—Adam (Matt LeBlanc) and Andi (Liza Snyder) are caught off guard by unexpected expenses and each decide to give up a luxury to pay them off.

Watch a sneak peek of the new episode in the video above. 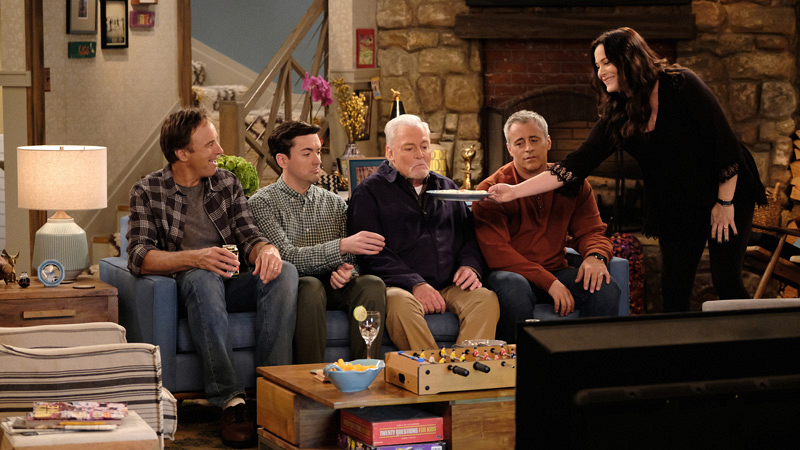 It's time for this couple to make some big sacrifices! 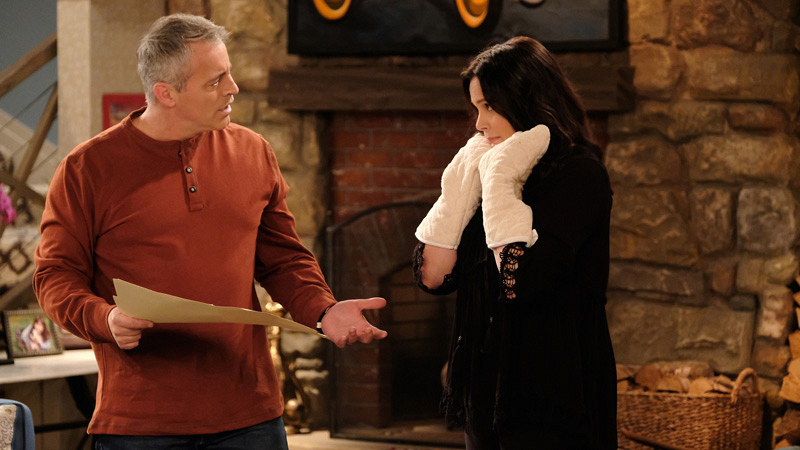 Will Adam and Andi be able to do without their luxuries?