When Adam chooses to only interview men for a job opening on Man With A Plan, Andi opens his eyes to discrimination.

On the next all-new episode of Man With A Plan entitled "Battle Of The Sexists"—airing on Monday, Dec. 11 at 8:30/7:30c on CBS and CBS All Access—Adam (Matt LeBlanc) is on the hunt to hire a new project manager and Andi (Liza Snyder) accuses Adam of unconscious bias after he only interviews men for the job.

Watch a sneak peek of the new episode in the video above. 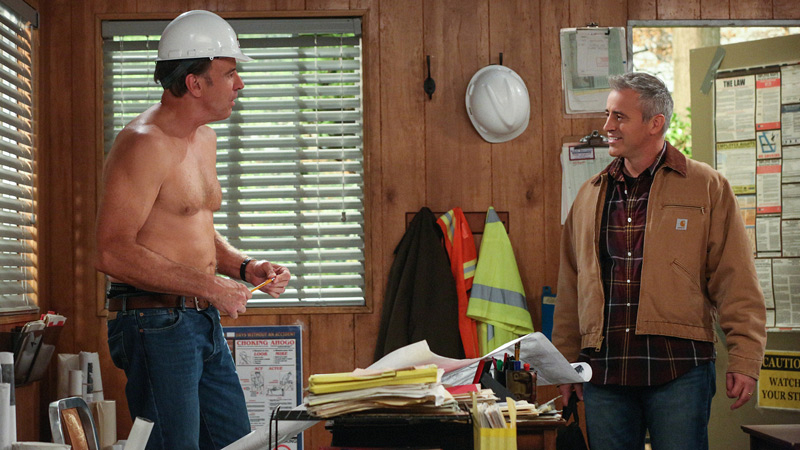 Lilah Richcreek guest stars as Zara, a qualified candidate for the available job in the Burns Brothers construction company. 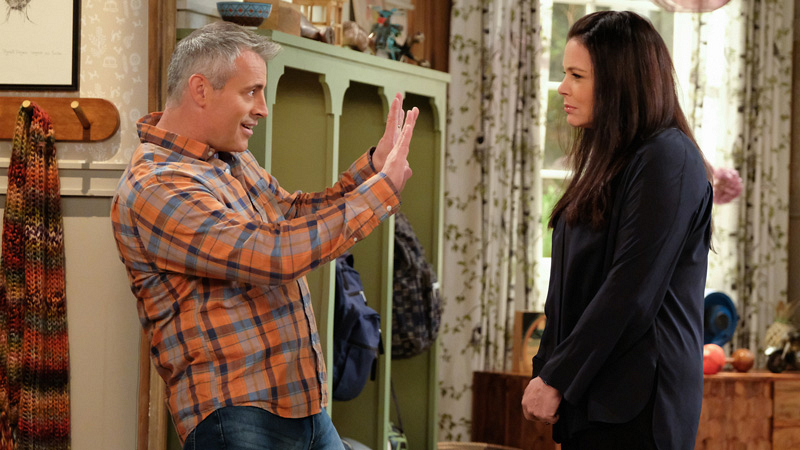 Will Don (Kevin Nealon) and Adam hire a female as their project manager?

And, how will Andi open Adam's eyes to stereotypes?