Hmmm, What Would Give Matt LeBlanc The Munchies?

Get ready for some real high-jinks on Man With A Plan!
On the next all-new episode of Man With A Plan entitled "Into The Weeds"—airing on Monday, Dec. 4 at 8:30/7:30c on CBS and CBS All Access—Adam (Matt LeBlanc) thinks Kate’s (Grace Kaufman) boyfriend is a pothead. His wife Andi (Liza Snyder) doesn't share the same concerns and isn't exactly supportive of Adam confronting Tyler (Griffin Gluck).

But instead of dealing with Tyler, a little mixup will leave Adam dealing with the munchies—and a few other recognizable side effects.

WATCH: Adam Accidentally Gets High In This Sneak Peek From "Into The Weeds" 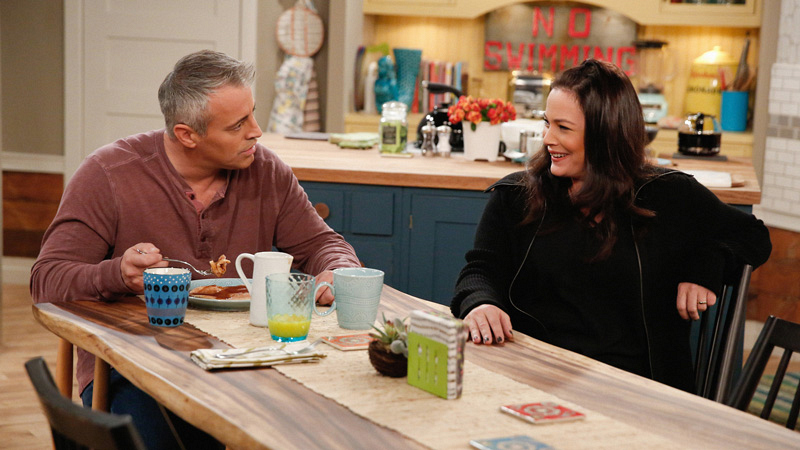 Also in the newest episode, Don tells Lowell (Matt Cook) there are office "rules" he must follow, but Lowell suspects he is making it up and threatens to bring in Adam to confirm the policies. 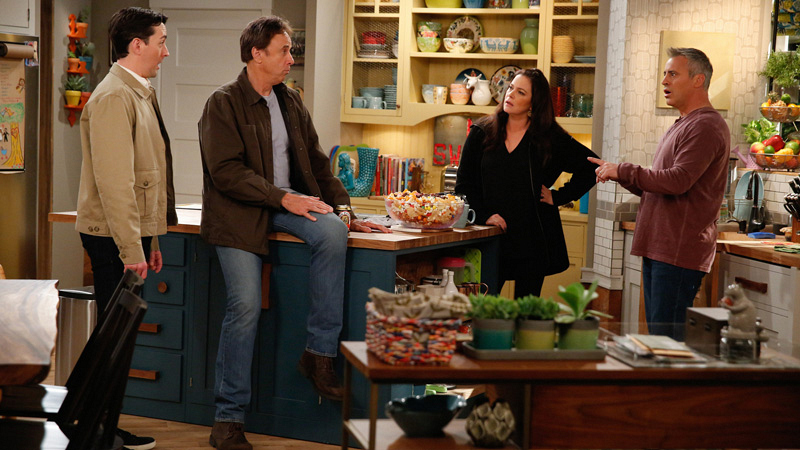 How will Adam handle his high? Will he come down from his high horse with Tyler?

And is it really Don's way or the highway for Lowell?