Man With A Plan Receives Full Order For Season 2

The CBS family comedy, which is currently in its second season, has just been given a full season order!

​That means more of Adam (Matt LeBlanc), Andi (Liza Snyder), and their three kids through the entire 2017-2018 broadcast season.

This exciting news calls for hugs all around. 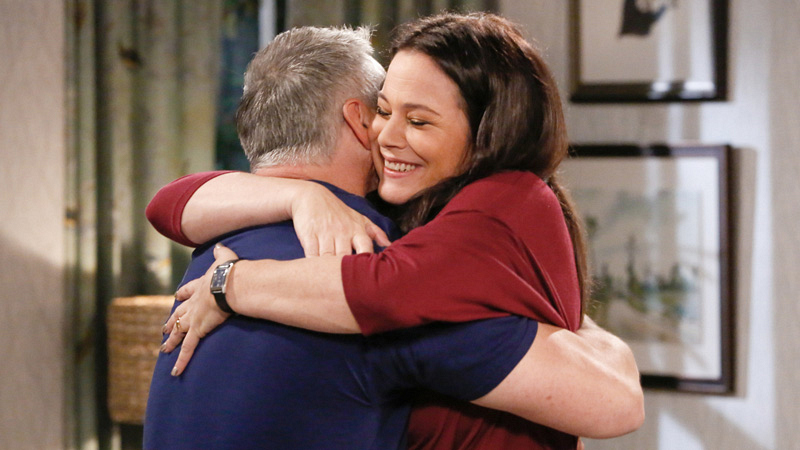 Man With A Plan stars Golden Globe winner Matt LeBlanc in a comedy about an old-school guy confronting the modern challenges of parenting, marriage, and family.