When you find out your marriage is a sham, what's a guy to do?
Man With A Plan is built around the loving and stable marriage between Adam (Matt LeBlanc) and Andi (Liza Snyder).

WATCH: Preview Of Man With A Plan's "Andi's Boyfriend" 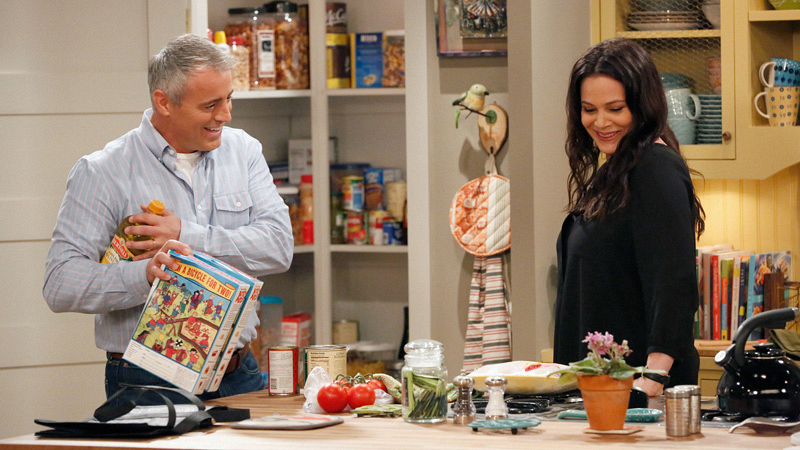 In the episode,"Andi's Boyfriend," Adam discovers that the pastor he hired for their wedding was a phony and they aren’t really married.

Once he learns the news, Adam will scramble to solve it before the mother-of-three finds out. 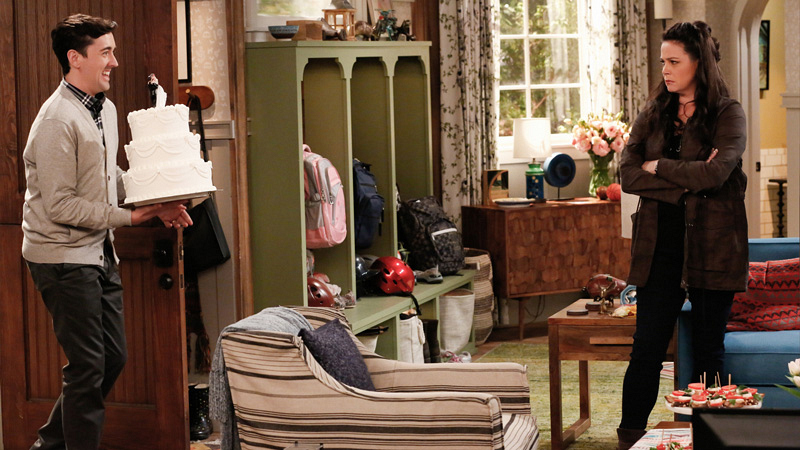 Can Adam keep this one a secret? More important, can he fix it?