This spring, CBS brings a best-selling James Patterson novel to life in a new drama called Instinct—and it all kicks off on Mar. 18 at 8/7c on CBS and CBS All Access.

What makes Instinct even more special is that its lead actor—TV, film, and stage luminary Alan Cumming—will play the first gay lead character in an hour-long broadcast drama. 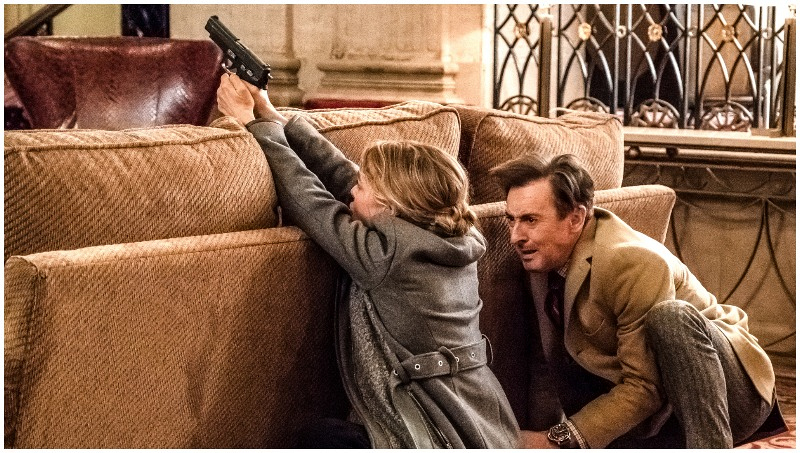 What more is there to know about Dr. Reinhart?

Well, for one, he's a gifted author and university professor living a quiet life teaching psychopathic behavior to packed classes of adoring students.

But when Lizzie, the tenacious top NYPD detective, asks him help her catch a serial murderer who is using Dylan’s first book as a tutorial, Dylan is compelled by the case and comes out of retirement. 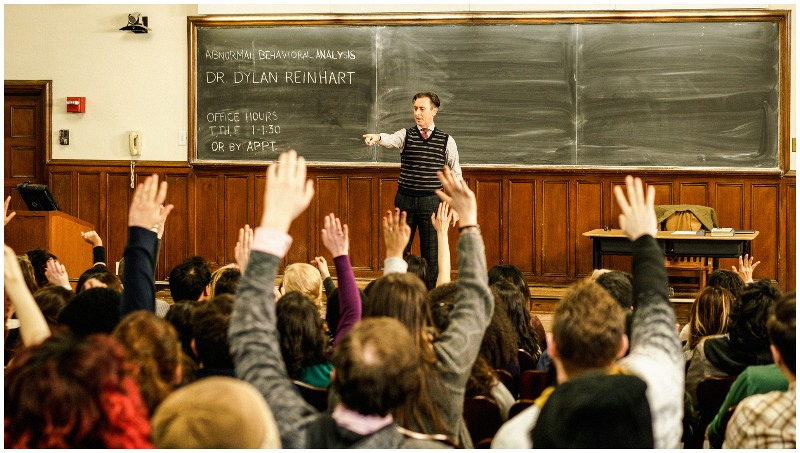 Helping them is Julian Cousins (Naveen Andrews), Dylan's invaluable CIA comrade who rivals Dylan in brilliance and wit, and can get top-secret dirt on anyone, anywhere, anytime.

Then there's Lizzie's boss, Lt. Jasmine Gooden (Sharon Leal), who is glad to see her best detective finally agree to work with someone on a case, since Lizzie has refused any partner since a tragic event took place one year ago. 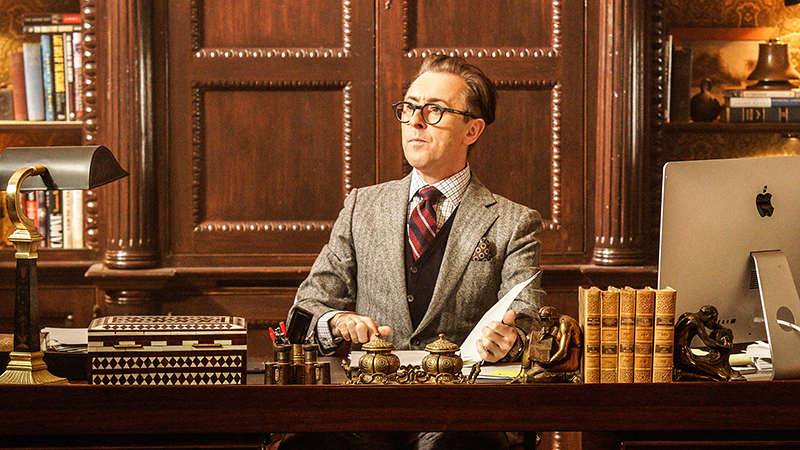 Relationships will play a big role on Instinct, too.

As Dylan feels reenergized tapping into his old skill set, his husband, Andy (Daniel Ings), is concerned that Dylan's breaking their pact about putting away his cloak and dagger for good.

Though Dylan and Lizzie initially clash, when it comes to catching killers, they realize they make an ideal team if they both trust their instincts.

What kind of action-packed scenes will jump off the page in Instinct's series premiere?

Watch the full video up above for a preview.

Watch the series premiere of Instinct on Sunday, Mar. 18 at 8/7c on CBS and CBS All Access.