Carly, Freddie, Spencer, Harper, and Millicent will be back for even more adventures in Season 2.
It looks like Carly Shay won't be saying goodbye to the camera again anytime soon. iCarly has been renewed for a second season on Paramount+.

STREAM: Full Episodes Of The New iCarly on Paramount+

Following the new series' success as one of Paramount+'s most-streamed titles since the series' debut, production on Season 2 will begin in Los Angeles in fall 2021.

Plus, good new for international fans! Season 1, which is currently streaming in the U.S. and Canada, will debut in the Nordics and Latin America on July 30 and in Australia on August 11. Season 2 will also be available to stream in those countries.

The series stars Miranda Cosgrove as Carly, Jerry Trainor as Spencer, Nathan Kress as Freddie, Laci Mosley as Carly's best friend and roommate Harper and Jaidyn Triplett as Freddie's step-daughter Millicent. You'll be sure to see plenty of all of them next season as well!

STREAM: Full Episodes Of The Original iCarly On Paramount+ 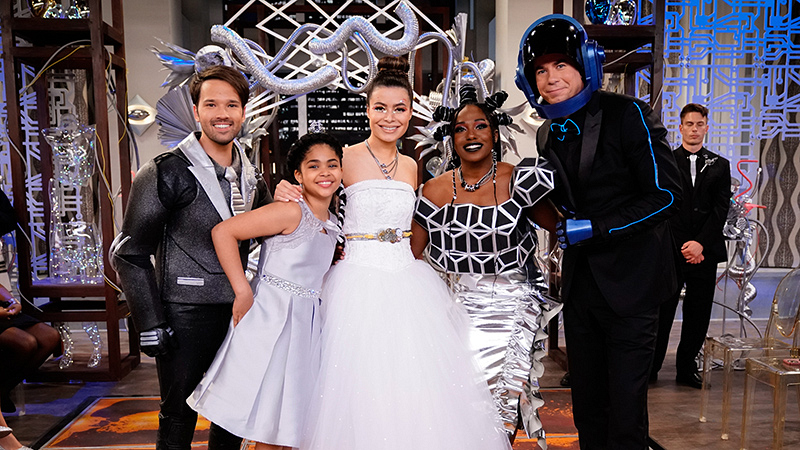 From fashion shows to robot weddings, there's no telling what Carly and the gang will get up to next. Be sure to catch up on both the original and all-new iCarly so you're ready to stream 5...4...3...Season 2!

Stream all-new episodes of iCarly on Thursdays, exclusively on Paramount+.