How And When To Stream iCarly On Paramount+

WATCH: Full Episodes Of The Original iCarly On Paramount+

Here's everything you need to know to stream the all-new iCarly series, with new episodes of the 13-episode season available on demand every Thursday, exclusively for Paramount+ subscribers in the United States.

What's the new series about?
iCarly picks up nearly 10 years after the original show ended, and finds Carly Shay, the original influencer, and her friends navigating work, love, and family in their twenties. 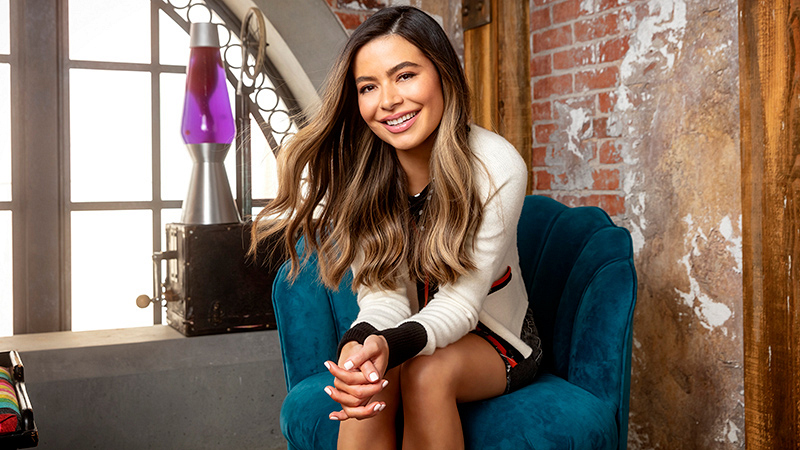 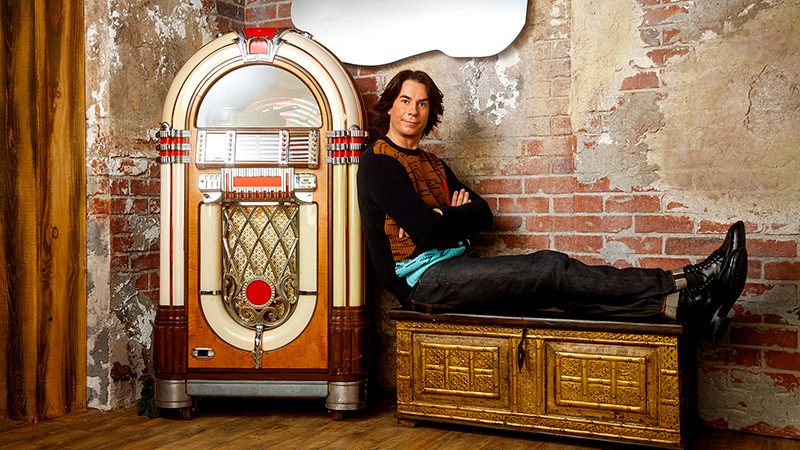 Where can I watch iCarly and on what devices?
It's easy! Just sign up for Paramount+, which is currently available online at ParamountPlus.com and on mobile devices via the Paramount+ app for iOS and Android. The service is also available to stream across a wide number of platforms, including smart TVs, connected-TV devices, online, mobile, gaming consoles, and leading OTT providers. 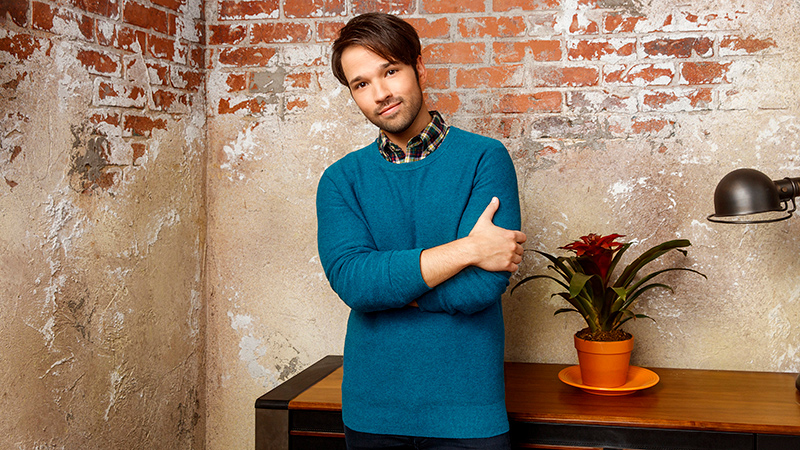 Not only will Paramount+ let you stream iCarly, but fans also get an impressive lineup of other shows. Get all your favorite nostalgic Nickelodeon series, like The Fairly OddParents, Zoey 101, Victorious, Drake & Josh, The Wild Thornberrys, and more!

Plus, Paramount+ has more than 24 exclusive original series currently available, including hits like The Good Fight, Star Trek: Discovery, Star Trek: Picard, and Why Women Kill, with many more on the way, including Star Trek: Prodigy, a new Frasier series, and Halo.

Of course, you'll get CBS primetime shows like NCIS and Young Sheldon, and live specials like the 63rd Annual GRAMMY® Awards.

Stream the premiere of iCarly on Thursday, June 17, exclusively on Paramount+.