Everything you need to know to watch the return of some of BB's best players in Big Brother: All-Stars, premiering Aug. 5!
2020 will go down in history for many reasons and here's one more: Big Brother Season 22!

Big Brother: All-Stars debuts with a two-hour live move-in premiere event on Wednesday, Aug. 5 at 9/8c on CBS and CBS All Access. This is only the second time in the series' 20-year run to feature an all-star cast.

STREAM: Every Episode Of Big Brother On CBS All Access

Once again this season will feature multiple episodes a week, 24-hour access inside the Big Brother house via the BB Live Feeds, and, of course, all the unexpected twists and turns you've come to expect from Big Brother!

Here's everything you need to know so you don't miss a single moment of Big Brother: All-Stars! 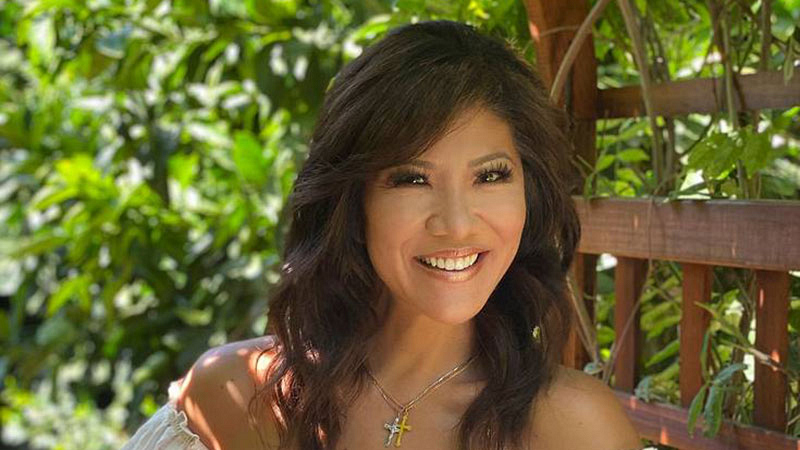 Don't miss all-new episodes of Big Brother 22 on Sundays, Wednesdays, and Thursdays at 8/7c on CBS and CBS All Access, with Thursdays being the live eviction show hosted by Julie Chen Moonves.

In the living room, the Houseguests get the literal “star treatment” with a gigantic wall full of 1,152 illuminated pegs.

The kitchen pays homage to some of the biggest all-star moments, with splatter-paint street murals adorning the walls that illustrate players during unforgettable events, such as Dan Gheesling’s funeral (Season 14, Episode 21), Dr. Will Kirby acting as puppetmaster (Season 2), and Rachel Reilly’s call for “floaters” to grab a life vest (Season 12, Episode 11).

The lounge is dedicated to the many showmances to come out of Big Brother, and the bathroom rightly gives Big Brother rubber ducks the spotlight with hundreds adorning the walls.

BB22's Houseguests also have more places to scheme with four bedrooms instead of the usual three, all outfitted in classic Big Brother themes. But of course, no bedroom beats the coveted Head of Household suite which now features raked skylights and a twilight-lit city skyline, making it the literal penthouse of this year's Big Brother house.

Though the BB22 Houseguests will have to wait until their live move-in during the Aug. 5 two-hour live premiere to see their new digs, you can get a glimpse inside the house on this house tour given by host Julie Chen Moonves. 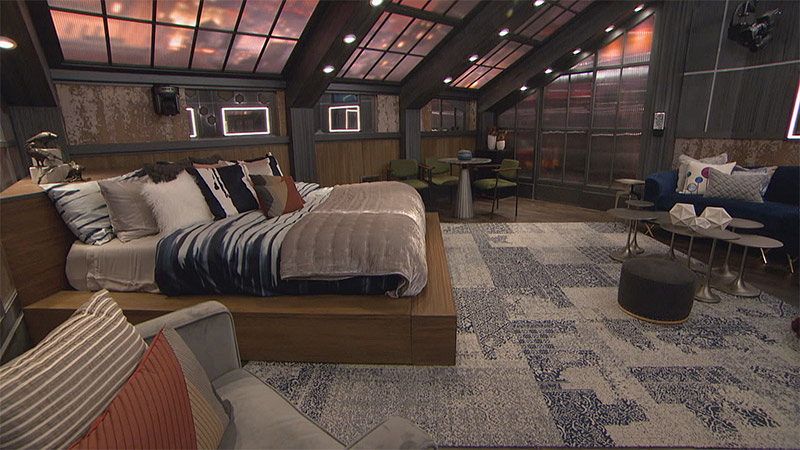 Get up close to the action on the Live Feeds
The most unique part of the Big Brother experience comes included with your subscription to CBS All Access: the chance to watch those friendships, alliances, showmances, and more happen in real-time via the Big Brother Live Feeds.

With 94 high definition cameras and 113 microphones, there are no bad angles on the four-screen multi-view inside the house.

Plus, the Live Feeds allow you to scrub back in time to catch what you might have missed or dive deeper into something you see on the show, easily jumping through the timeline for the entire season.

The Feeds will be live after the west coast airing of the season premiere, so if you haven't signed up for CBS All Access yet, now is the time!

STREAM: The BB22 Live Feeds Exclusively On CBS All Access 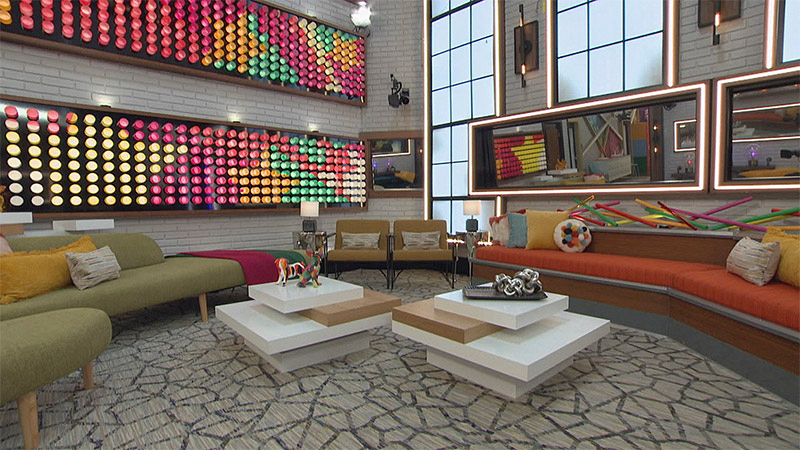 Where to watch Big Brother: All-Stars
Aside from watching the televised broadcasts every Sunday, Wednesday, and Thursday on CBS, you'll be able to stream Big Brother Season 22 through CBS All Access.

You'll also be able to watch more of your favorite competitive reality shows such as Survivor, Love Island, Game On!, and Tough As Nails.

CBS All Access also gives you access to Original Series like The Good Fight, Tooning Out The News, Why Women Kill, and the forthcoming The Stand, with additional series soon to be announced.

Of course, CBS All Access is home to thousands of episodes from CBS shows on-demand. That includes full episodes from your favorites like Evil, NCIS, Young Sheldon, and more, not to mention other fantastic specials like the Academy of Country Music Awards, which will air live from Nashville on Sept. 16, and the 63rd Annual GRAMMY Awards®.

Additionally, CBS All Access recently added hit shows from networks like BET, Comedy Central, MTV, Nickelodeon, Smithsonian Channel, TV Land, and VH1 to its offerings, bringing its total number of episodes and movies to more than 20,000—with even more on the way!

That means you'll have access to shows like The Challenge, RuPaul's Drag Race, It's A Mann's World, Laguna Beach, and The Legend Of Korra. 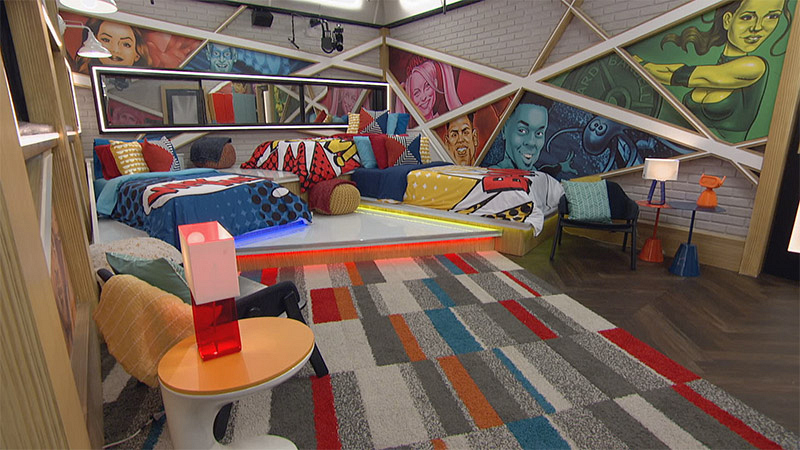 After that, you can subscribe for $5.99/month with limited commercials, or you can go commercial-free for $9.99/month. That's right, 3,500 episodes of popular series have just been added with no change in price.

Don't miss the season premiere of Big Brother: All-Stars on Wednesday, Aug. 5 at 9/8c on CBS and CBS All Access.

Then, watch all-new episodes of Big Brother: All-Stars on Sundays, Wednesdays, and Thursdays at 8/7c on CBS and CBS All Access.

And be sure to check in on the Houseguests 24/7 with the Big Brother Live Feeds—exclusively available through CBS All Access—when they go live after the west coast airing of the season premiere.