8 CBS TV Characters We Wish Were Our Guardian Angel 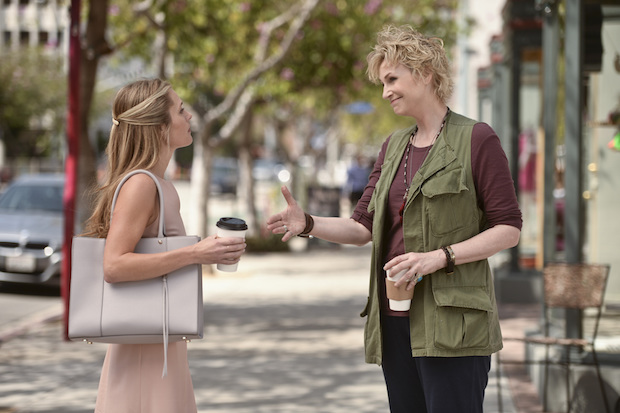 Raise your hand if you're in the market for a guardian angel!

On the new CBS comedy Angel From Hell, Amy (Jane Lynch) is hardly your average guardian angel. Between her love of creme de menthe and tendency to overshare, it might seem difficult to take serious advice from her. However, behind her brassy facade, Amy means well and only has Allison's (Maggie Lawson) best interest in mind.

While we try to figure out if Amy is a real heavenly being or just some quirky crazy lady, here are 9 more CBS characters who we wouldn't mind watching over us from above. 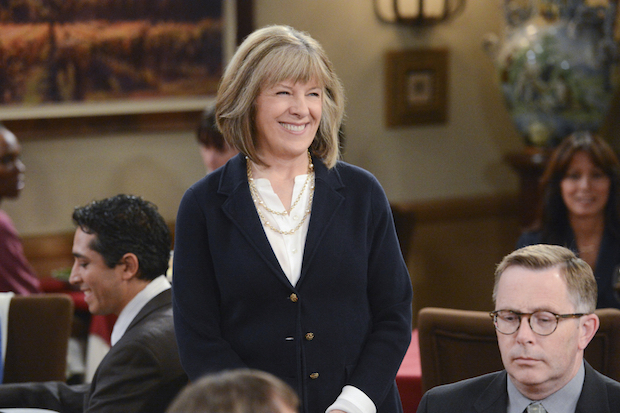 Once Bonnie's nemesis, Marjorie ended up becoming a good friend to her and managed to help both Plunkett women out of some pretty sticky situations.

From taking care of Bonnie during her relapse to being there for the mother-daughter duo after an unexpected death, this reformed woman is someone we could rely on.

Watch Mom on Thursdays at 9/8c on CBS. 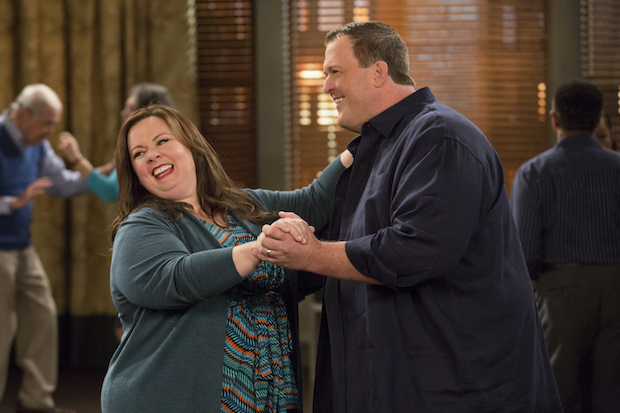 While Molly's always been a rock for her husband, Mike, that hasn't stopped her from fulfilling her own dreams, as well. This published author's sweet-yet-firm personality makes for just the right mix of what you need in a guardian angel. 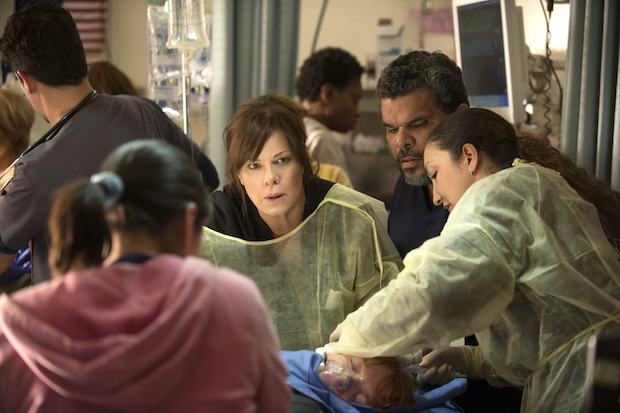 Who better to watch over you in your time of need than a doctor known for performing high-risk procedures in the most critical cases? Answer: No one.

Watch Code Black on Wednesdays at 10/9c on CBS. 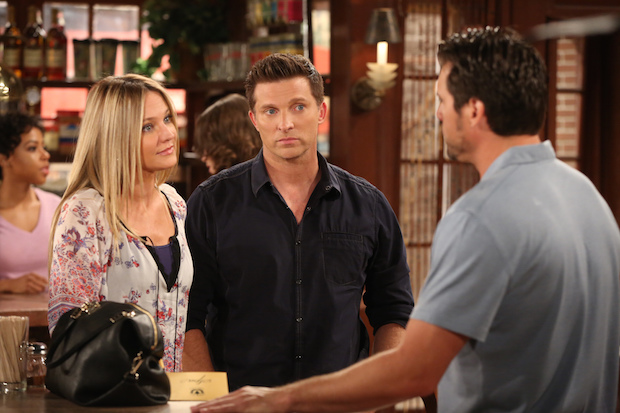 4. Dylan MacAvoy from The Young and the Restless

This former small-business owner isn't afraid to seek the truth and help those in need. Currently training to be a cop, he's put himself in danger several times in order to protect his friends in Genoa City.

Watch The Young and the Restless weekdays at CBS. Check your local listing for times. 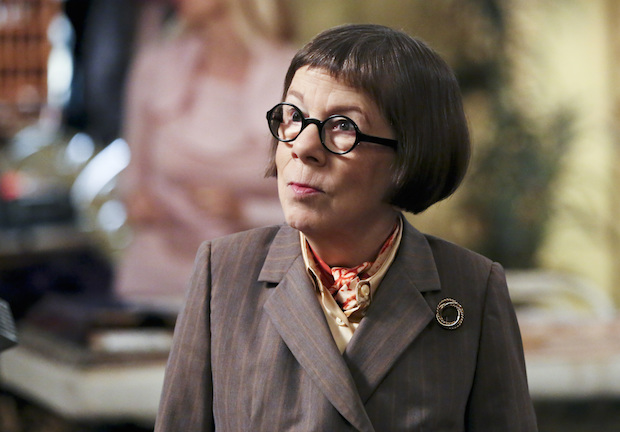 Hetty's mysterious yet impressive history includes being a skilled mountaineer who cleared the summit of Mount Everest, winning a bronze medal at the 1964 Summer Olympics, and calling in favors from the Secretary of the Air Force. Whatever problem you have, there's a 100-percent chance that Hetty can help.

Watch NCIS: Los Angeles on Mondays at 10/9c on CBS. 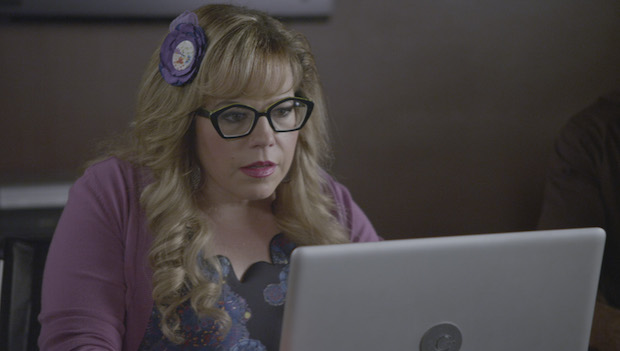 Known as one of the most talented hackers in the world, Penelope works tirelessly to investigate wrongdoing and stop crimes before they happen. Since we live in such a data-driven world, this tech genius could help prevent both actual and digital tragedies.

Watch Criminal Minds on Wednesdays at 9/8c on CBS. 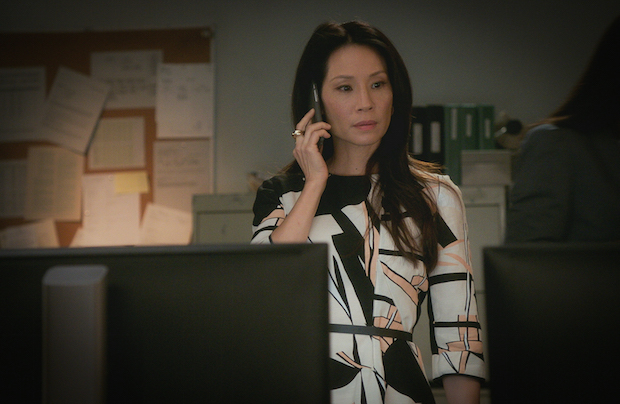 As Sherlock Holmes' trusty companion, Dr. Joan Watson is used to keeping an eye on others. Not only is she a loyal partner, but she's also an accomplished surgeon and detective, so her safekeeping capabilities are endless.

Watch Elementary on Thursdays at 10/9c. 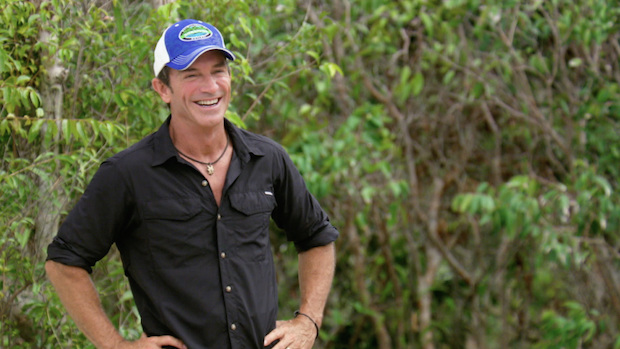 Jeff Probst has made a name for himself by literally helping people survive in the harshest conditions. Needless to say, if he's able to safeguard someone in the backcountry, then there's no doubt he'd be able to mimic similar behavior in the concrete jungle.

Watch past episodes of Survivor on CBS All Access.