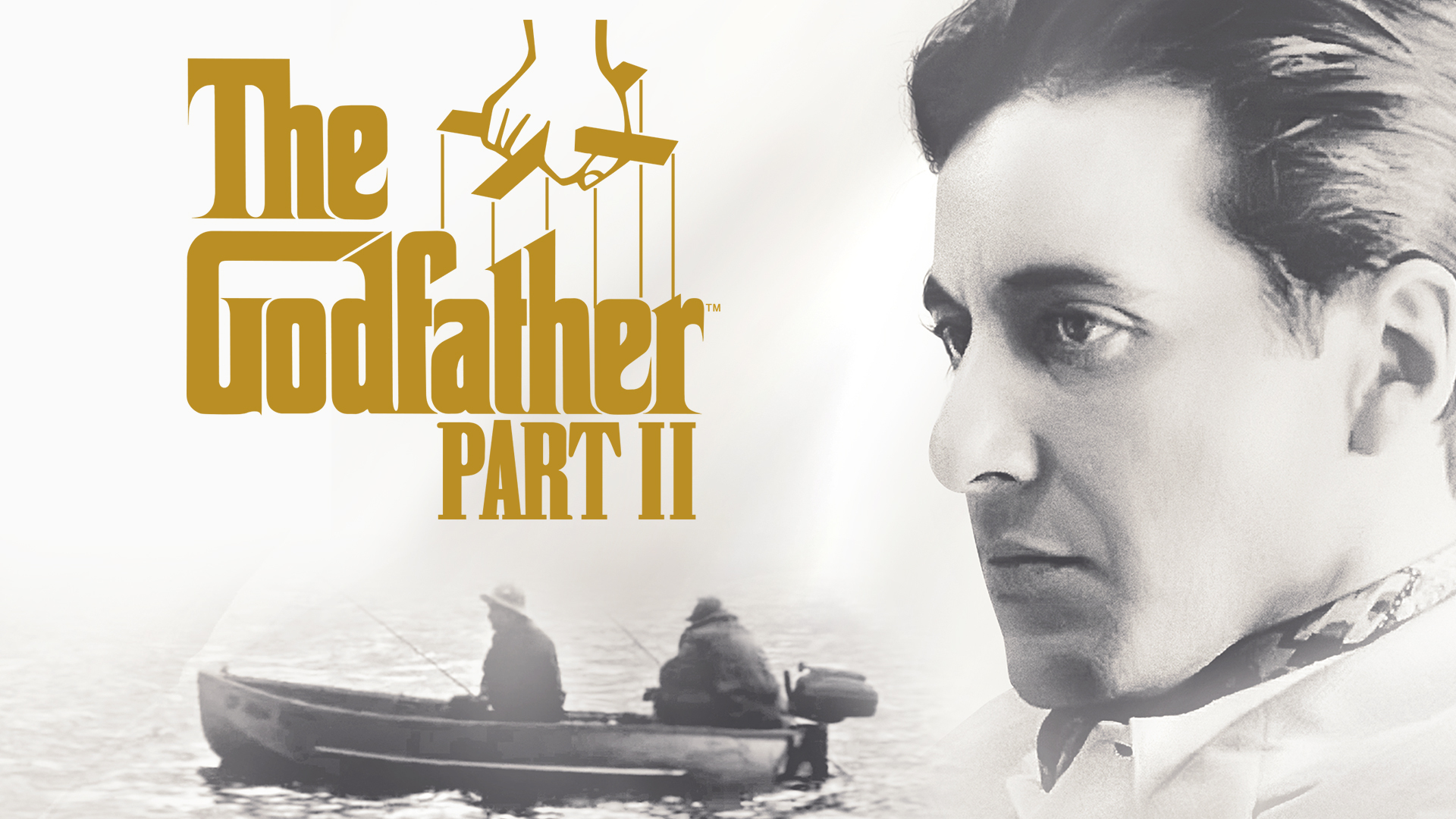 You must be a Paramount+ subscriber in the U.S. to stream this video.
Try It FREE